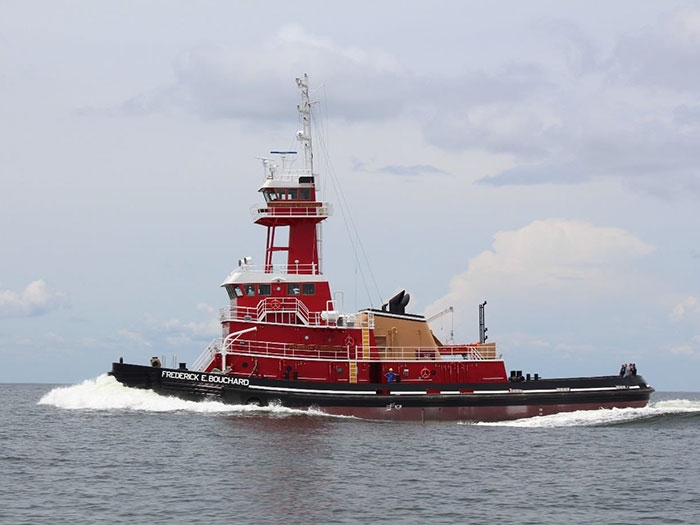 According to a filing in the U.S. Bankruptcy Court for the Southern District of Texas, Hartree Partners LP has been selected as the stalking horse bidder in the Bouchard Transportation Company Inc. Chapter 11 bankruptcy proceedings.

New York City headquartered Hartree Partners describes itself on its website as a “global energy and commodities firm. Its assets include the Channelview Refinery on the Houston Ship Channel. Hartree Maritime, a Hartree affiliate, owns a portfolio of recently constructed VLCCs.

The filing says that the agreed consideration for the Bouchard assets is $110 million.

Annex A of the filing lists 29 vessels as being included in the agreement. 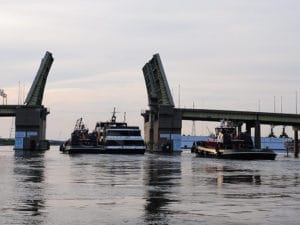