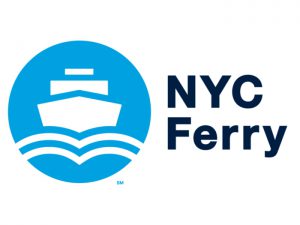 Citywide Ferry gets renamed, will launch a month early

APRIL 6, 2017—Things happen in a New York minute. Just a few days after the arrival of the first in what will be a series of 20 ferries being built for New 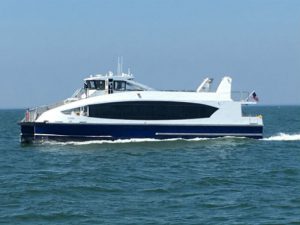 APRIL 4, 2017—The first of what will eventually be a fleet of 20 passenger-only ferries that will connect Manhattan with the other boroughs arrived in New York City on April 2. Built 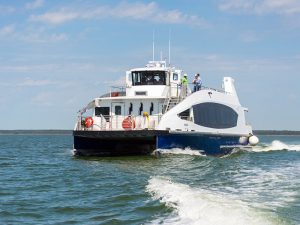 MARCH 22, 2017 — The first of 20 new boats built for the soon-to-be-launched Citywide Ferry Service has departed Horizon Shipbuilding in Bayou La Batre, AL, and is on its way to 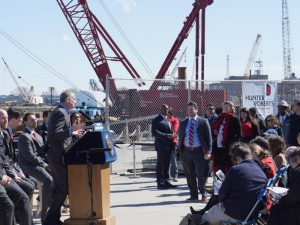 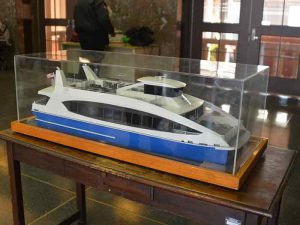 DECEMBER 28, 2016—Residents of the New York Borough of Queens are getting a preview of the Citywide Ferry boats that will start coming into service next year. A scale model boat will 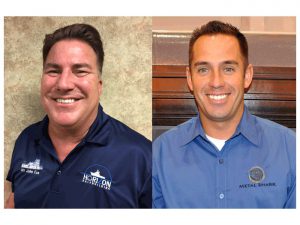 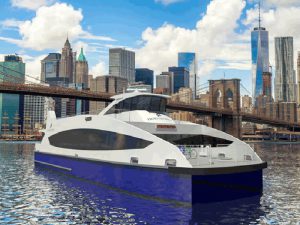 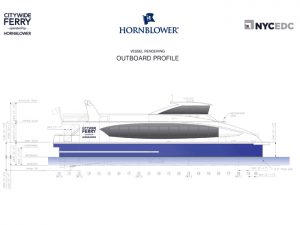 June 16, 2016 — New York City has released the initial renderings of the ferries for the new Citywide Ferry system that will start operating in the summer of next year. Hornblower,