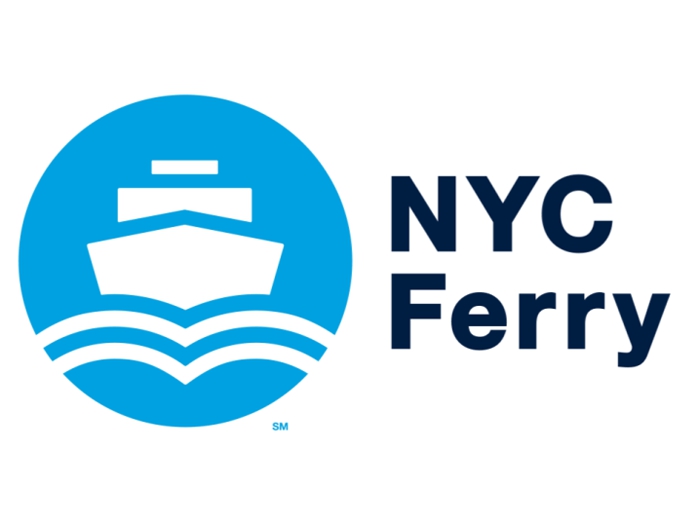 Citywide Ferry Service is now NYC Ferry. The service will launch a month earlier than expected in May 2017

APRIL 6, 2017—Things happen in a New York minute. Just a few days after the arrival of the first in what will be a series of 20 ferries being built for New York’s new Citywide Ferry fleet, Mayor Bill de Blasio announced that the service will be launched a full month ahead of schedule on May 1.

The service, now officially renamed NYC Ferry, was projected to launch in June 2017.

Two routes will be launched on May 1, a brand new Rockaway Route and the existing East River Route, both of which will cost just $2.75 to ride and will include free transfers.

Mayor de Blasio also announced that the South Brooklyn Route, with stops in Bay Ridge, Sunset Park, Red Hook and Brooklyn Bridge Park, will begin on June 1. The Astoria (Queens) route will launch in August 2017 and the Lower East Side and Soundview (The Bronx) routes will launch in 2018.

Twenty vessels are expected to operate at 22 landings across New York City once NYC Ferry is fully operational in 2018. The service will carry an estimated 4.6 million trips per year across six routes—providing a new and easily accessible transit option for traditionally underserved communities and where jobs and housing are growing rapidly.

The all-aluminum catamaran ferries were designed by Incat Crowther. Each 150-passenger boat will be fully equipped with WiFi and be fully accessible to those with disabilities.

Additionally, construction is currently underway on a homeport at the Brooklyn Navy Yard, a 56,000 ft2 maintenance and storage facility that will include berthing space for 25 boats, supplies and parts, and utilities, including a 40,000 gallon diesel fueling system. It will provide routine maintenance including exterior and interior cleaning, restocking of food and beverage items, fueling and basic repairs.

The Brooklyn Navy Yard will be fully outfitted by early 2018, enabling passenger service to an additional stop on the East River route between South Williamsburg and Brooklyn Bridge Park.

NYC Ferry is also hiring captains and deckhands. Jobseekers can apply through the City Department of Small Business Services’ WorkForce1 Centers, or at ferry.nyc, or through the Brooklyn Navy Yard’s Employment Center. NYC Ferry will ultimately provide 200 jobs, all of which will pay the City’s Living Wage or higher and provide comprehensive benefits.