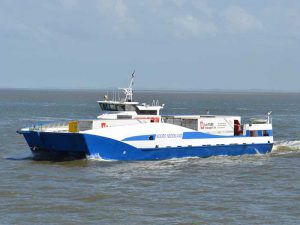 NOVEMBER 15, 2016 — A Netherlands ferry operator is to increase the capacity of a freight catamaran with a conversion that includes inserting a new 20 m long mid section. Rederij Doeksen 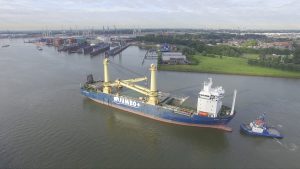 OCTOBER 3, 2016 — Damen Shiprepair Van Brink Rotterdam, in the Netherlands, has completed a three-week repair project on the Jumbo Javelin, a DP2 Heavy Lift Crane Vessel owned and operated by 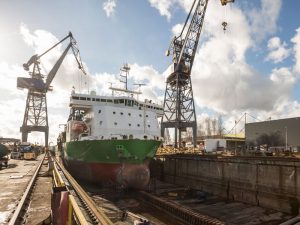 APRIL 18, 2016 —The fallpipe vessel Flintstone has departed from Damen Shiprepair Amsterdam, following a six-week program of maintenance and repairs and her first Special Survey. Owned and operated by Tideway BV, 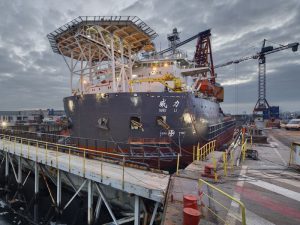 The massive 3,000 tonne lift capacity mounted on the stern and the ship’s unconventional hull form meant that the shipyard had to make special dock bed arrangements to accommodate her.

The scope of work over the 10 day period included, along with the standard work for class survey, blasting and painting the hull and the overhauling of the internal and overboard valves. The scope of the electrical works was extensive given the tight time frame, with a large number of motors removed and transported back to the workshop for overhaul before being returned and refitted. The last ones were fitted and tested on the same day of the vessel’s departure.

“Ensuring that the Wei Li was properly supported in the dry dock was a complex project in itself,” commented Khalil Benjelloul, head of marketing and sales at Damen Shiprepair Dunkerque. “With all the blocks and pillars, plus the positions of the vessel’s thrusters, it was not easy to position her in the centerline of the dock. Once all this was accomplished, however, the work proceeded smoothly and after 10 days of hard work around the clock she was on her way again. It was a pleasure to work with Shanghai Salvage and its representatives.” 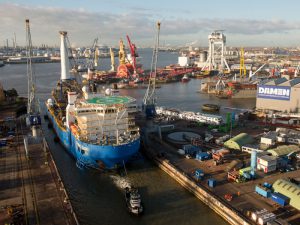 FEBRUARY 4, 2015 — Technip has awarded Damen Shiprepair Rotterdam a contract for for drydocking, upgrades and operational modifications to the deepwater rigid pipe S-lay and heavy lift vessel Global 1200. The 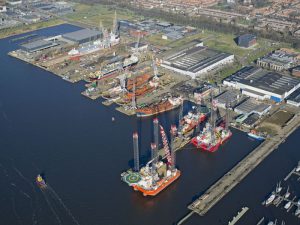 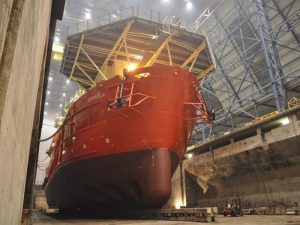 NOVEMBER 26, 2014 — Damen Shiprepair Vlissingen, Netherlands, has been awarded a contract by the U.K. unit of Helix Energy Solutions that will see it carry out a major upgrade of the 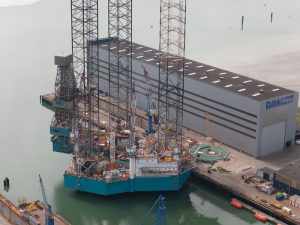 SEPTEMBER 2, 2014 — Damen Shiprepair Vlissingen, the Netherlands, has completed a major upgrade of a Rowan Companies plc jack-up in 30 days less than initially projected by the client. The scope 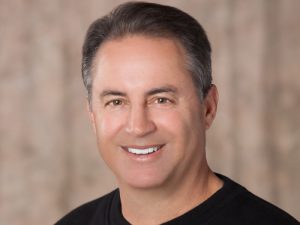 MAY 8, 2014 — Michael S. Torrech, CEO of American Maritime Holdings, has been named the new Chairman of the National Maritime Education Council (NMEC). He succeeds John Lotshaw of Huntington-Ingalls. Mr.