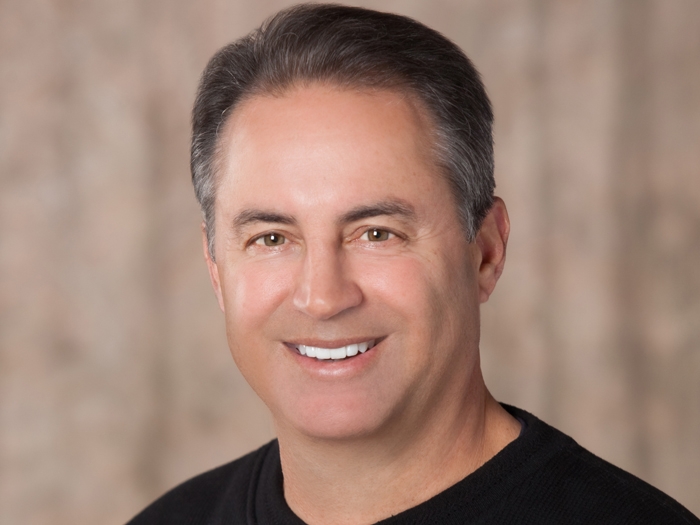 MAY 8, 2014 — Michael S. Torrech, CEO of American Maritime Holdings, has been named the new Chairman of the National Maritime Education Council (NMEC). He succeeds John Lotshaw of Huntington-Ingalls.

“I am passionate about helping the maritime industry develop and deploy a workforce development program and curricula that will be available throughout the United States,” he says.

Tim Johnson, Executive Director of the NMEC, is looking forward to working with Mr. Torrech in his new role, noting that “Michael, as one of the founders of the NMEC, is ideally suited to this leadership position and will contribute significantly to our success.”

Mr. Johnson says that the maritime industry is facing the challenge of replacing an aging workforce.

“By defining and standardizing skill sets, curricula, and credentials, we can help maritime focused companies lower the cost of recruiting, hiring, testing, and training workers and ultimately reduce employee turnover rates,” he says.

Michael S. Torrech is a 40 year veteran of the ship repair, shipbuilding and maritime industry. Before founding co-founding American Maritime Holdings, he was President of Técnico Corporation. He holds Board positions with the Shipbuilders Council of America and Virginia Ship Repair Association. He is Chairman of the Board of Orphan Helpers and a board member of the Old Dominion University Development Council. He is a member of Rotary International and Entrepreneurs’ Organization.

American Maritime Holdings is one of the largest employee-owned marine and industrial companies in the United States providing a range of ship repair and maintenance services to the United States Navy, commercial shipping, and luxury mega yacht owner/operators. It operates in Norfolk, VA, San Diego, CA, and Mobile, AL. Its operating companies include Marine Hydraulics Inc., Técnico Corporation, and Ocean Marine Yacht.