By Darren Shelton, Chief Product Officer and Co-Founder, FuelTrust The Singapore fuel contamination incident that hit around 200 vessels in April 2022 could have been avoided if there was an early warning 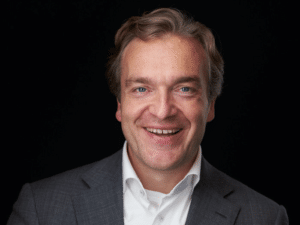 By Kristof Adam, General Manager Europe, W&O Drydocking is one of the most important maintenance activities in a vessel’s lifecycle, and a failure to plan for it properly can cost owners a 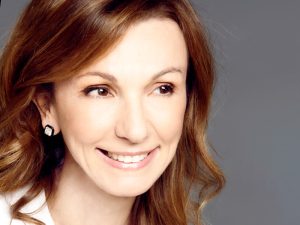 For the first time in its 106-year history, the Union of Greek Shipowners (UGS) has elected a woman to be its president. She is Melina Travlos, chairwoman of Neptune Lines Shipping & 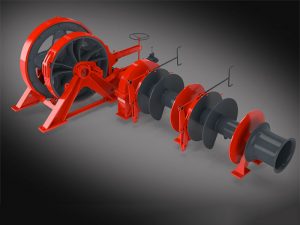 With experience dating back to 1875 and benefiting from proven Pusnes, Hatlapa and TTS technologies, MacGregor has introduces the next generation of its deck machinery. MacGregor says the new range provides significant 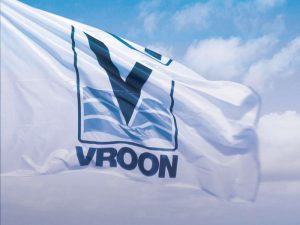 APRIL 16, 2018 — Coco Vroon is stepping down as CEO of Netherlands based shipowner Vroon Group. His decision came after the company reported that it had reached an agreement with its 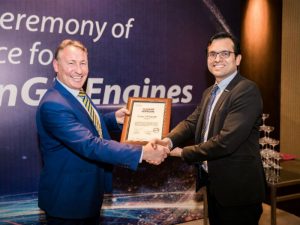 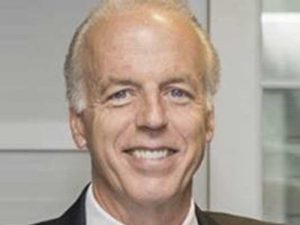 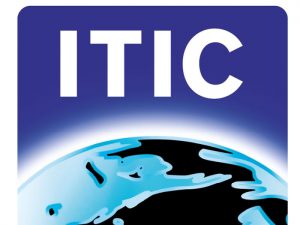 The port agent was appointed by the owners of the chemical tanker to attend the vessel in port. As the agent did not have an office at that particular port, it engaged its usual sub-agent to assist locally.

Prior to the vessel’s arrival, the master sent an email to the agent asking whether there were any restrictions on the type of fuel that could be used while the vessel was both alongside and at the port’s outer roads.

The agent passed this request to its sub-agent, who in turn made inquiries of the local harbor master, who was responsible for enforcing the EU directive relating to the use of low sulfur fuel.

The harbor master confirmed that the vessel was required to burn low-sulfur marine gas oil from the time of its arrival at the port’s outer roads. This advice was passed to the master, who duly followed these instructions.

As the vessel waited at anchorage it became clear to the master that he would not have sufficient low-sulfur fuel on board to complete operations and, as the vessel was unable to take on additional low-sulfur fuel at that port, the owners decided to divert to another port to replenish their supply.

The vessel thereafter returned to its intended discharge port and operations proceeded without further disruption.

The agent subsequently received a claim from the owners of the vessel for approximately $150,000. The owners alleged that the information provided to them by their agent was incorrect, and that the local regulations only required vessels to burn low sulfur fuel while alongside the berth, and not at anchorage. Because low-sulphur fuel was more expensive, the owners claimed for the additional costs incurred in burning this fuel when, they claimed, this was not necessary. They also claimed for the costs of diverting the vessel to take on the additional low sulfur fuel.

It was established that the sub-agent had simply passed on the instructions received from the harbor-master, and that the agent had in turn passed this on, word for word, to the owners.

Lawyers mounted a vigorous defense to the claim, which was subsequently withdrawn. ITIC covered the legal  costs of defending the agent. 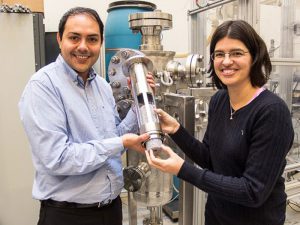 SEPTEMBER 8, 2015 — Though marine exhaust gas scrubbers do the job, shipowners and shipyards would be lot happier if they were smaller, lighter and cost less.  A pilot project developed by 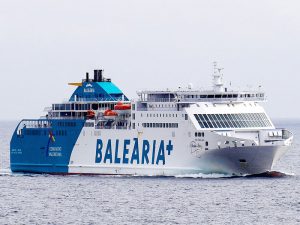 APRIL 24, 2015 — Spanish ferry operator Baleària has enrolled its passenger ferry Martin i Soler into an AkzoNobel scheme that financially rewards shipowners by enabling them to generate income in the