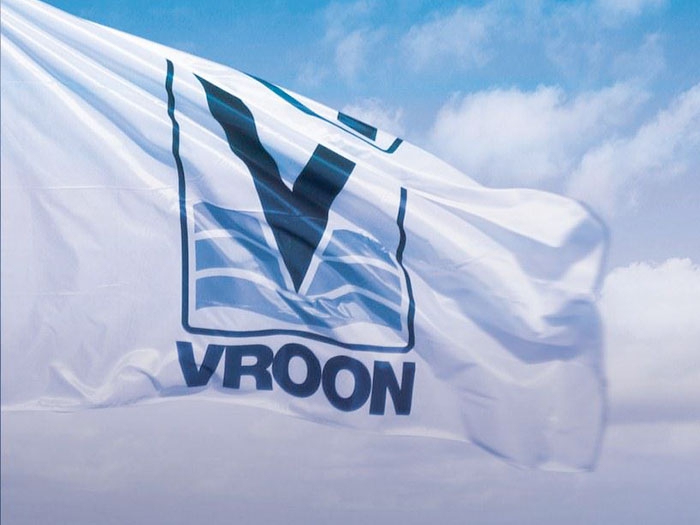 APRIL 16, 2018 — Coco Vroon is stepping down as CEO of Netherlands based shipowner Vroon Group. His decision came after the company reported that it had reached an agreement with its lenders on a financial restructuring plan.

The company says the agreement marks “an important step towards the final stage of a process initiated in late 2016 following continued challenges in shipping markets” and that it is “confident that the envisaged restructuring will provide generous runway to implement its strategic plans.”

Coco Vroon will step down as CEO at the end of this month but says he will remain closely involved and aims to continue creating value for the Group.

Herman Marks, who has worked with the company for many years, most recently in the role of CFO (Chief Financial Officer), will become CEO and will lead the restructuring process. Jan-Piet Baars and Rob Grool will remain in their positions as Commercial Director and Director Fleet Management, respectively. A new CFO will be sought to complete

“I am happy we have reached the next phase in the restructuring process of this fantastic company,” said Coco Vroon. “Shipping markets are improving after a very tough period, although there is still a lot of work to be done. I am certain I am leaving the Group in excellent hands.”

Con Schoenmakers, Chairman of the Vroon Group Supervisory Board, said: “As Supervisory Board we are grateful for Coco’s contributions to the development of the Company during his many years as CEO. We respect his decision to devote more attention to his role as shareholder during this new phase. The Board wishes Herman and his team much success in leading the organisation to a healthy long-term future.”