The members of the American Waterways Operators, the national tugboat, towboat and barge industry association, elected a new slate of leaders this week during the association’s Spring Board of Directors / Annual 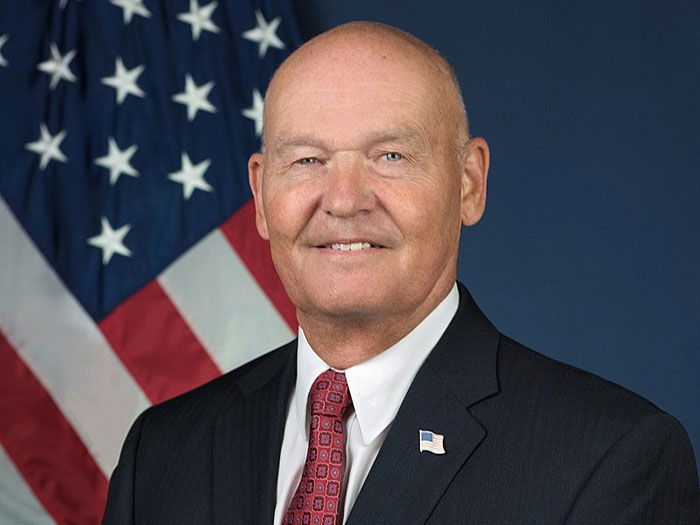 SEPTEMBER 13, 2018 — Highways, roads, and bridges in and around the New York metro area are increasingly clogged with bumper-to-bumper commercial truck and commuter traffic. That’s not news to anyone who 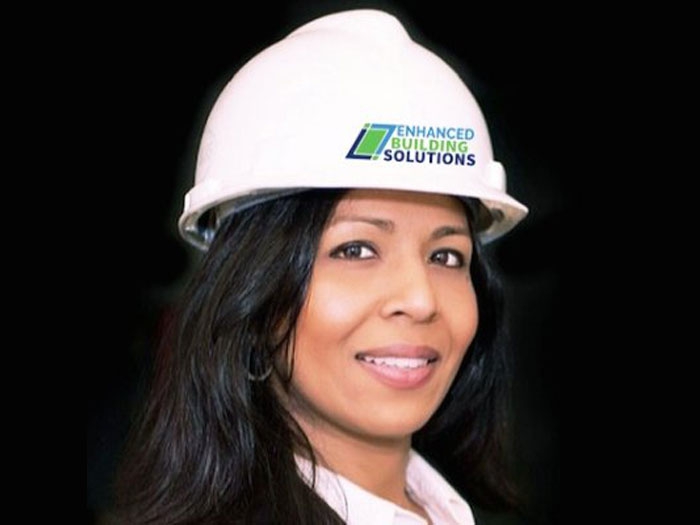 JANUARY 10, 2018—Marine Log and India House are proud to announce that Annmarie Bhola, CEO, Enhanced Building Solutions, will be the featured speaker during The Maritime Luncheon at India House on January 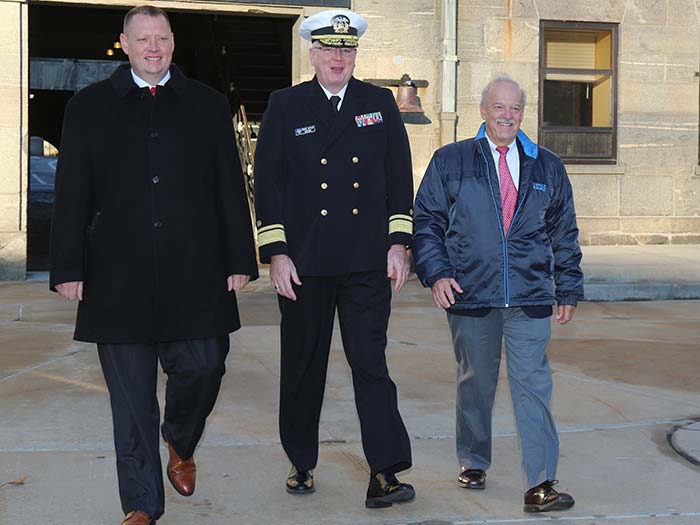 DECEMBER 28, 2017 — SUNY Maritime College and the Fort Schuyler Maritime Alumni Association have signed a partnership agreement that promotes student and alumni successes and connection. At the same time, the 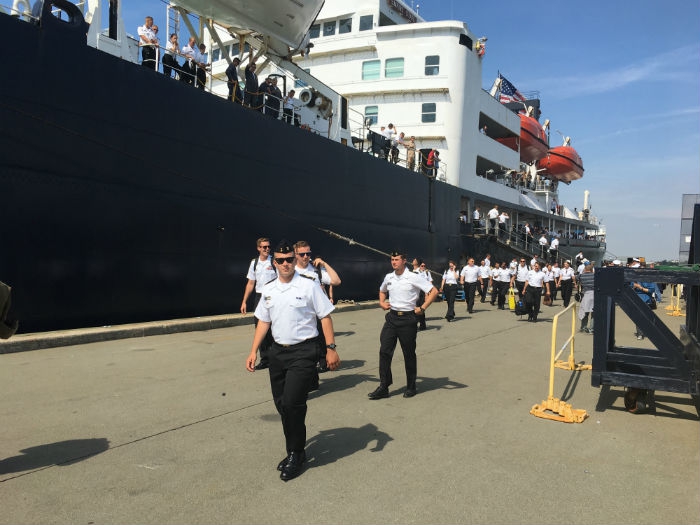 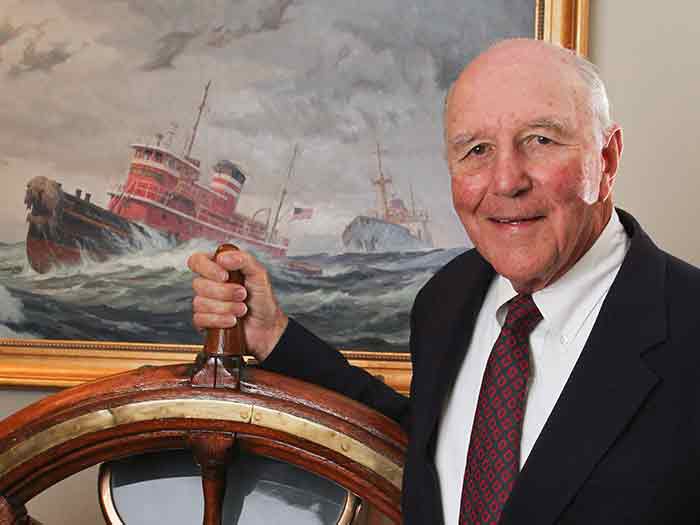 NOVEMBER 22, 2016 — Capt. Brian McAllister is to receive an honorary doctorate from SUNY Maritime College, Fort Schuyler, NY, Jan. 27. Capt. McAllister is the chairman of McAllister Towing, and has 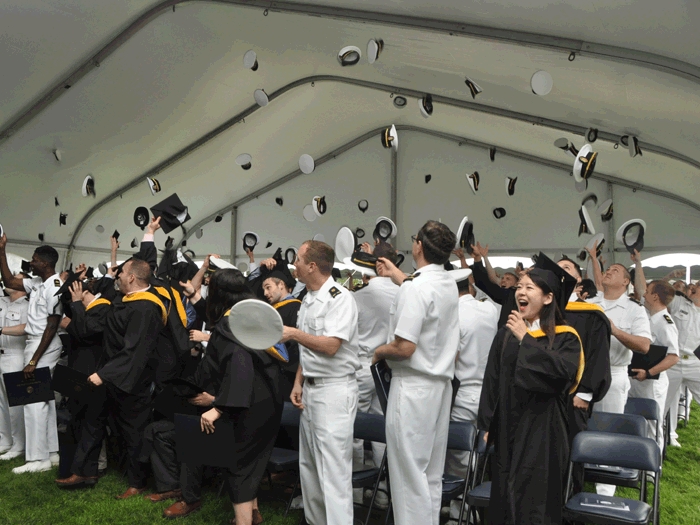 MAY 18, 2016 — SUNY Maritime College has made history, graduating the largest class in the college’s 142-year history. More than 230 students received degrees last week during the college’s commencement ceremony. 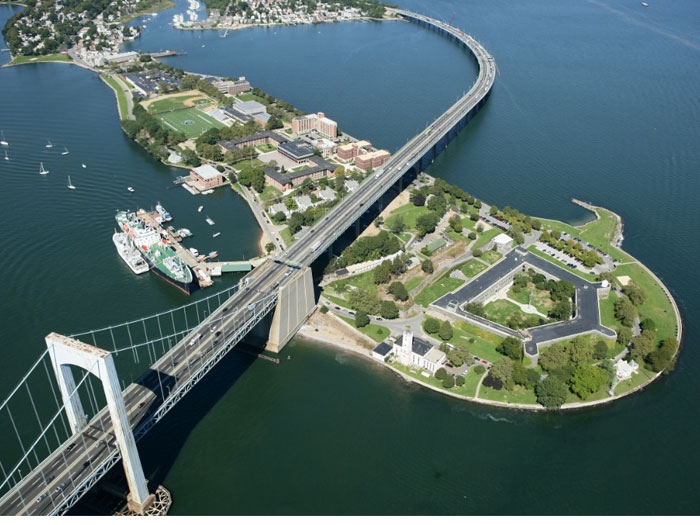 FEBRUARY 15, 2016 — State University of New York Maritime College, Fort Schuyler, NY,  is to receive more than $55,000  to expand a program designed to give economically and academically disadvantaged students 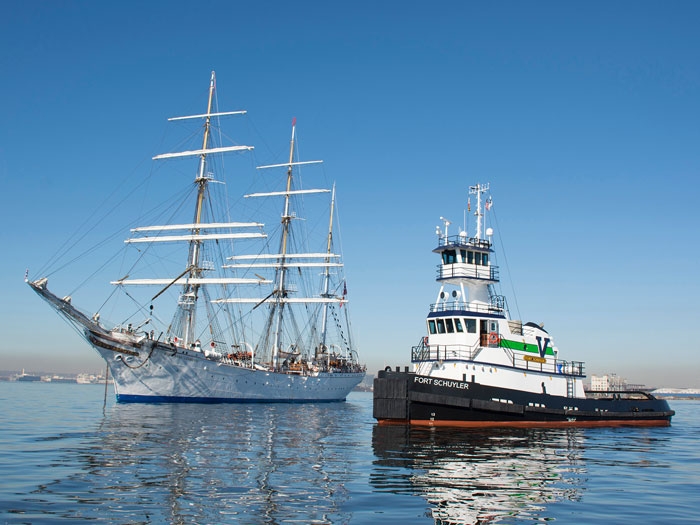 “Working alongside another Maryland-­‐based company to deliver safer and more productive working vessels such as the Fort Schuyler has been a great experience for Vane,” says Vane Brothers President C. Duff Hughes. “Chesapeake Shipbuilding is helping us to further our mission of providing the highest quality service to our customers.”

“Soft-core” panels and heavy, fire-rated doors are used throughout, offering the crew a safer and quieter living environment.

The Fort Schuyler, like the Kings Point, has joined Vane Brothers’ fleet based in New York.The two vessels are named for the campuses of SUNY Maritime College in Fort Schuyler, NY, and the U.S. Merchant Marine Academy in Kings Point,NY. 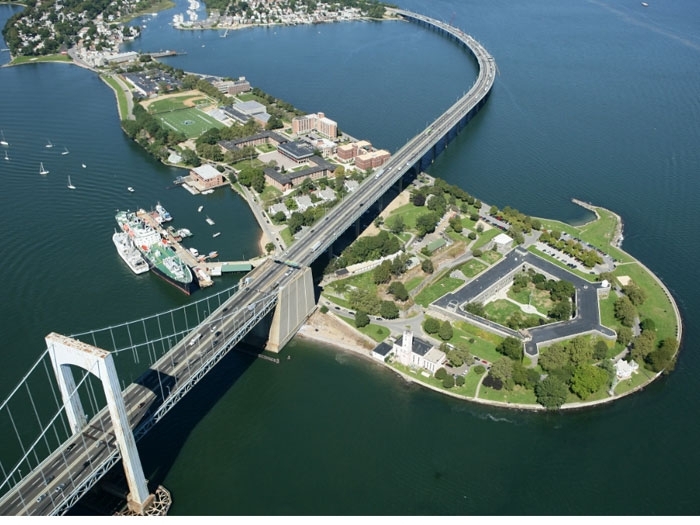