The Puget Sound Regional Council (PSRC) has finalized its feasibility study of passenger-only ferry service across 12 counties in Western Washington. The PSRC is a metropolitan planning organization that develops policies and 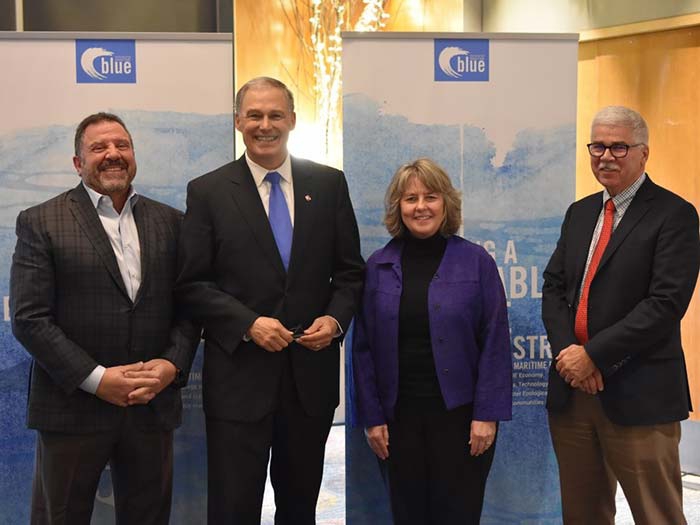 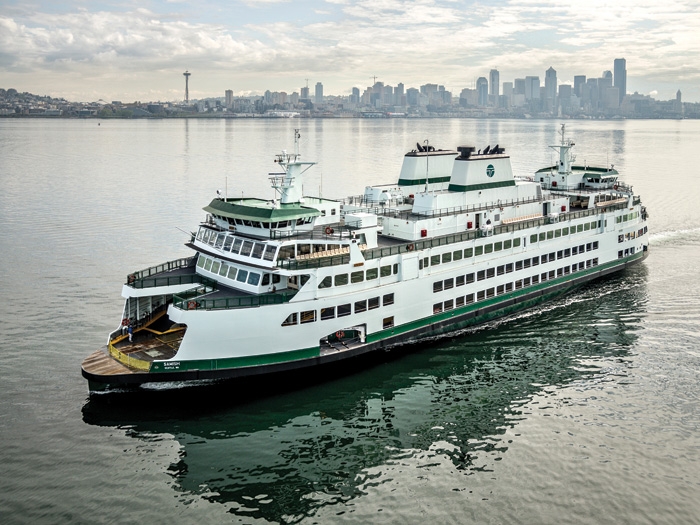