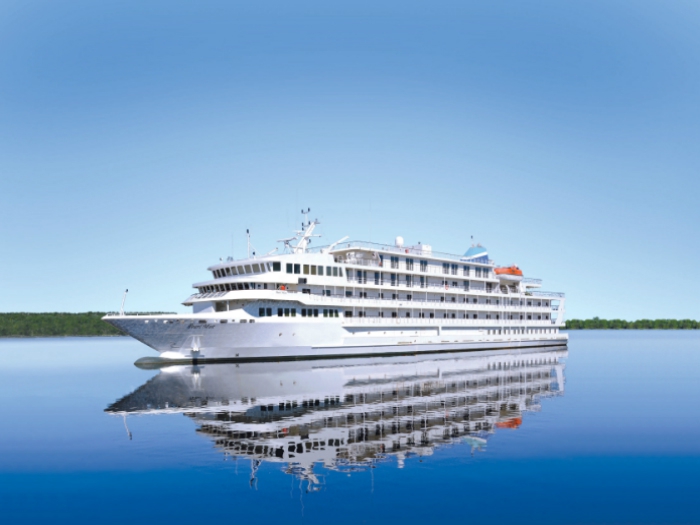 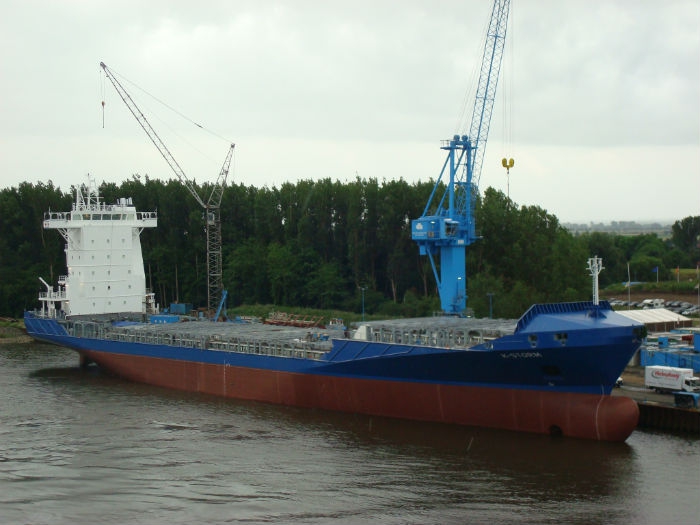 JANUARY 25, 2017—In an historic event in U.S.-Cuba commercial trade, Crowley Maritime reports that its 8,246 gt container ship K Storm has loaded a shipment of artisanal charcoal on January 24 in 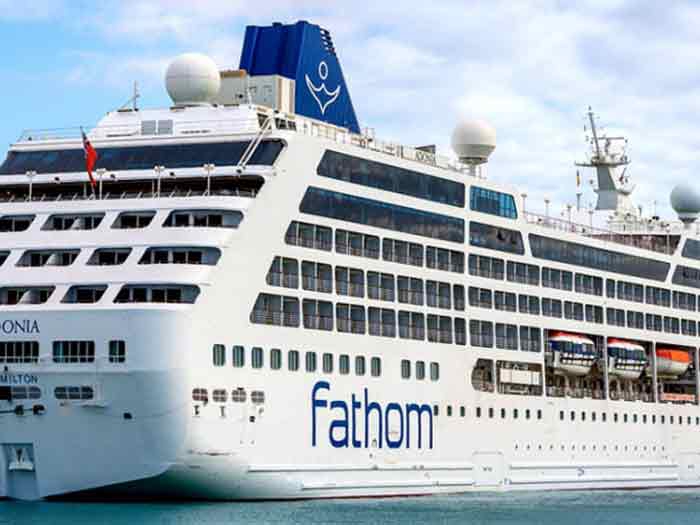 DECEMBER 22, 2016 — Carnival Corporation’s Fathom brand has received approval from Cuba to add stops in Santiago de Cuba, the second largest city in Cuba, on six of its upcoming cruises 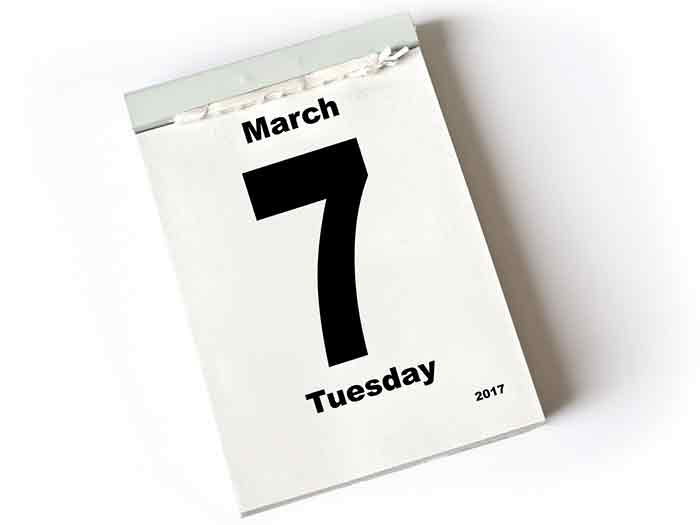 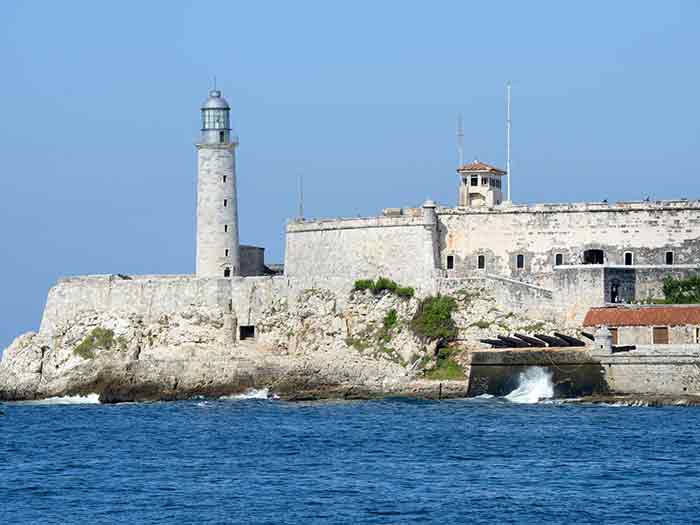 DECEMBER 7, 2016 — Royal Caribbean Cruises Ltd. (NYSE: RCL) today reported that the Cuban government has granted approval for the company to begin cruises to Cuba and that it will announce 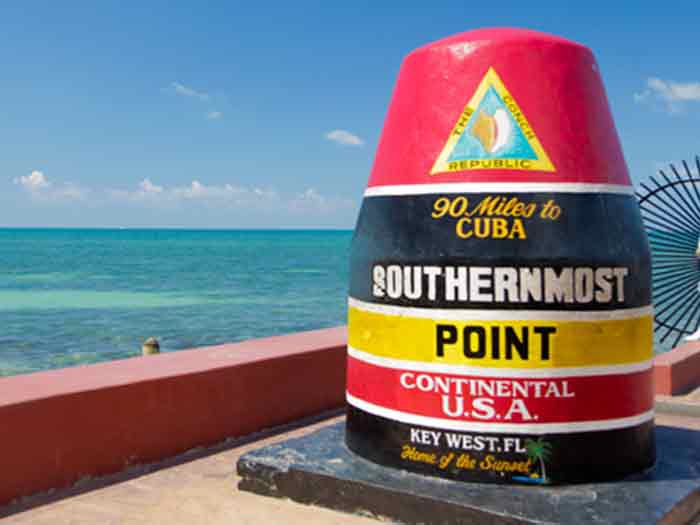 DECEMBER 4, 2016 — Stavanger, Norway, headquartered shipowner Norled says it intends to start a regular day cruise connection between Key West, FL, and Havana, Cuba. “We understand there may be a 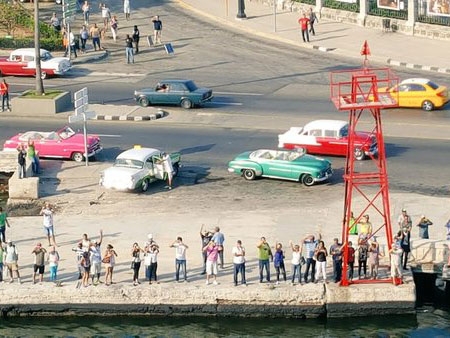 First cruise ship from U.S. in 50 years docks in Havana

MAY 2, 2016 —  Carnival Corporation’s 706 passenger Adonia, operated by its Fathom brand, made history today by becoming the first cruise ship from the U.S. to dock in Havana, Cuba, in 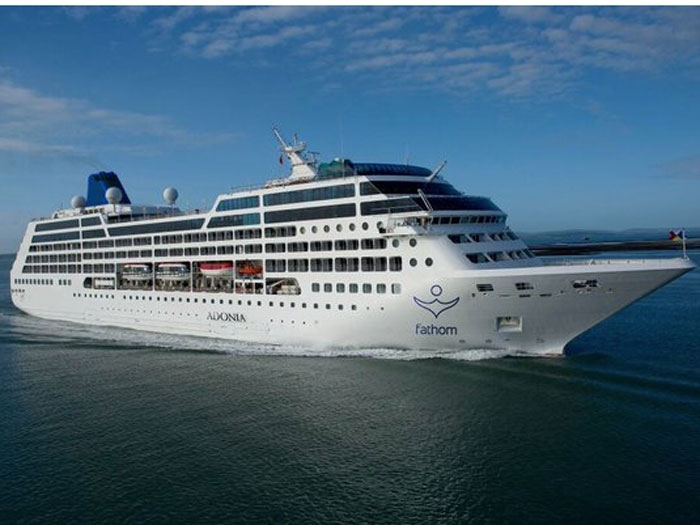 APRIL 19, 2016 —  Should Cuban officials delay a decision on treatment of Cuban-born passengers past the May 1 scheduled departure of the first cruise from the U.S. to Cuba in 50 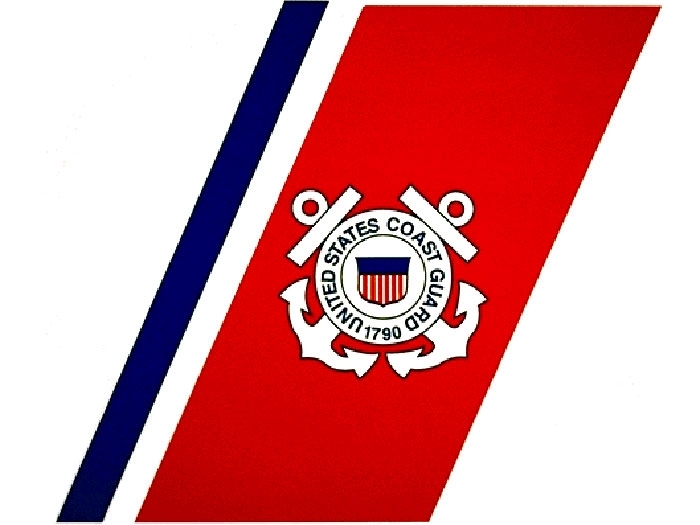 MARCH 17, 2016 — In a Port Security Advisory dated today, the Coast Guard says it has determined that the Republic of Cuba is now maintaining effective anti-terrorism measures in its ports. 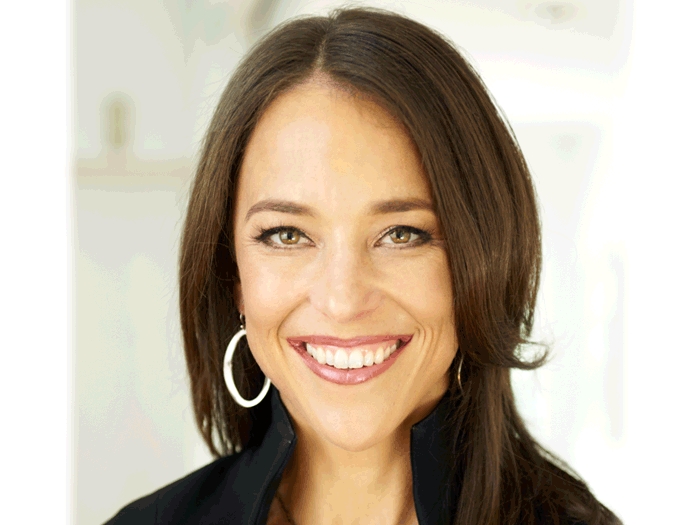