Chinese shipbuilder COSCO Shipping Heavy Industry (Yangzhou) Co. is to equip 10 COSCO Shipping Corporation containerships with ABB permanent magnet shaft generator systems. Due for delivery by the end of 2025, the 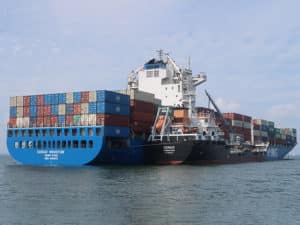 TotalEnergies Marine Fuels has completed its first bunkering of a containership in Singapore with sustainable marine biofuel. The operation, which involved the 4,250 TEU COSCO Houston, was also COSCO Shipping Lines’ first 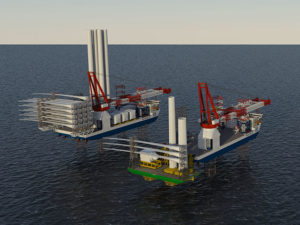 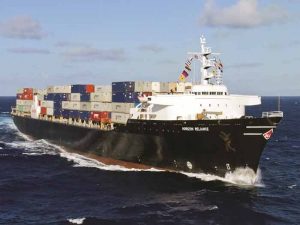 A 42-year-old Pasha Hawaii containership, the 2,400 TEU Horizon Reliance, is to be converted from steam propulsion and converted to dual fuel—presumably LNG—propulsion. The ship is one of four Jones Act containerships 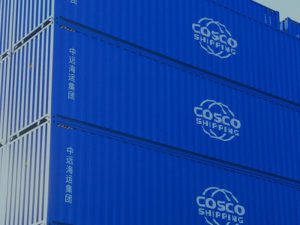 JULY 25, 2018 — COSCO Shipping Lines has been hit by a cyber attack on its North American operations. Although the company reportedly identifies the problem as a ransomware attack in internal 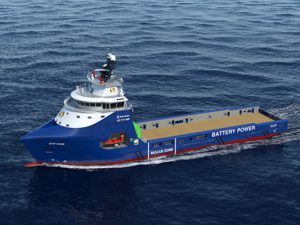 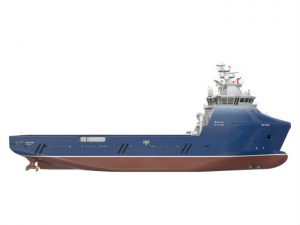 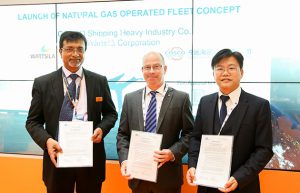 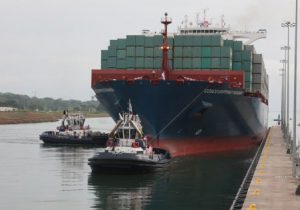 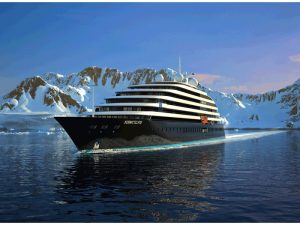