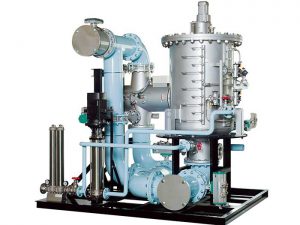 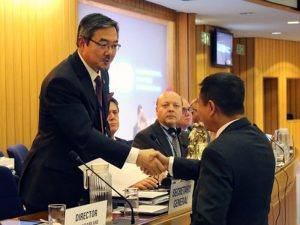 The International Chamber of Shipping (ICS) says that the fixing of a definite implementation dategives shipowners some of the certainty needed to make important decisions about whether to refit the new mandatory treatment equipment or otherwise to start sending ships for early recycling.

However, IMO has to finalize the much needed revision of its type approval guidelines for Ballast Water Treatment Systems (BWTS).

The International Chamber of Shipping says that this revision is needed “as soon as possible, in order to ensure that shipowners can have absolute confidence that the expensive equipment they will soon have to install will be effective in treating ballast water conditions normally encountered during worldwide operations and be regarded as fully compliant during Port State Control inspections.”

In other words, the IMO Type Approval process currently in place doesn’t give absolute confidence that an IMO approved system will actually work. That, of course, is why the IMO approvals of BWTS have never been taken at their face value by the U.S., which has its own, tougher, approval system in place.

The International Chamber of Shipping has never been very happy about that and says that entry into force of the new IMO regime “does not resolve the extreme difficulties that still exist in the United States. There is still great uncertainty with respect to the more stringent United States approval regime for treatment equipment, which started to be enforced in January 2014 (the U.S. not being a Party to the IMO Convention).

“The U.S. regulations require all ships that discharge ballast water in U.S. waters to use a treatment system approved by the Coast Guard. However, because no systems have yet been approved, ships already required to comply with the U.S. regulations have either been granted extensions to the dates for fitting the required treatment systems or else permitted to install a USCG accepted Alternate Management System (AMS), in practice a system type-approved in accordance with the current IMO Guidelines.

“However, an AMS will only be accepted for operation for five years, after which time a fully USCG approved system must be installed.  But the USCG does not guarantee that an AMS will be subsequently granted full approval.  Hence shipowners that may have installed an AMS in good faith, at a cost of between  $1 million -5 million per ship, might then have to replace the system completely after only five years. This is a particular concern for operators that have installed ultra-violet (UV) systems.

“There are over 50 treatment systems approved under the current IMO regime, but worryingly fewer than 20 manufacturers have so far indicated their intent to submit their systems for U.S. approval.   The conflicting IMO and U.S. requirements, when combined with the complete lack of systems fully approved by the USCG, could produce an impossible situation in which some ships might not be able to operate in U.S. waters when the IMO Convention enters in force.” 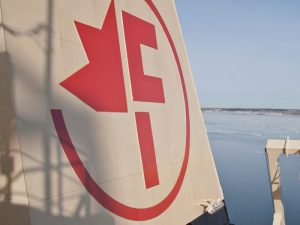 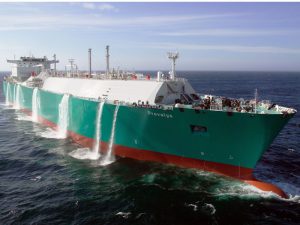 Owned by French energy utility Energie and operated by Gazocean, the ship will be fitted with an OceanSaver Mk II BWT system with a treatment capacity of 2 x 3,000 cu. m per hour. OceanSaver will deliver the equipment in 2016.

“We see the contract award as an acknowledgment of our experience with retrofits to LNG carriers, and look forward to delivering this project at the highest industry standards,” says Alan Linderoth, Vice President Sales & Marketing at OceanSaver.

OceanSaver’s Mark II system is fully compliant with key regulations, standards and certificates, including IMO and US Coast Guard AMS. 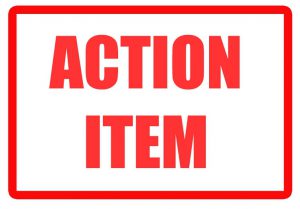 Blank Rome says that vessel owners and operators may realize a cost savings by a delayed compliance date, which would allow time for the approval of U.S. Coast Guard type-approved ballast water treatment systems before other systems are installed.

The firm says that owners and/or operators should therefore review the compliance dates for their vessels and consider applying for an extension if they will face a hardship coming into compliance with the Coast Guard’s Ballast Water Management rule in light of the fact that there are no type-approved systems as yet or any practical alternatives. 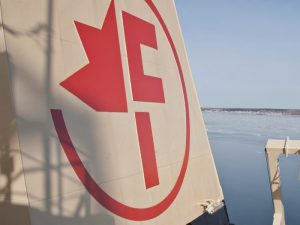 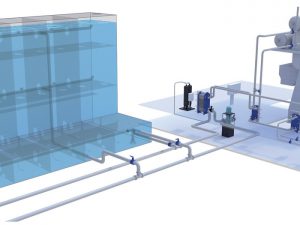 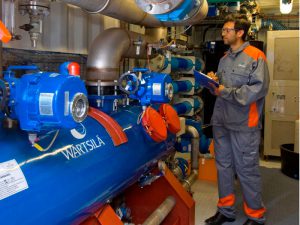 Another Wärtsilä BWMS gets AMS approval 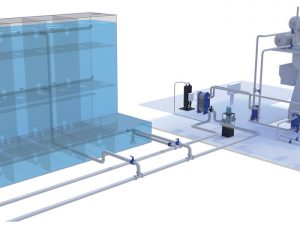 OCTOBER 15, 2014 — A breakthrough ballast water treatment system developed by Danish company  Bawat A/S is soon to enter the market. It has successfully completed all IMO-mandated tests, as verified by