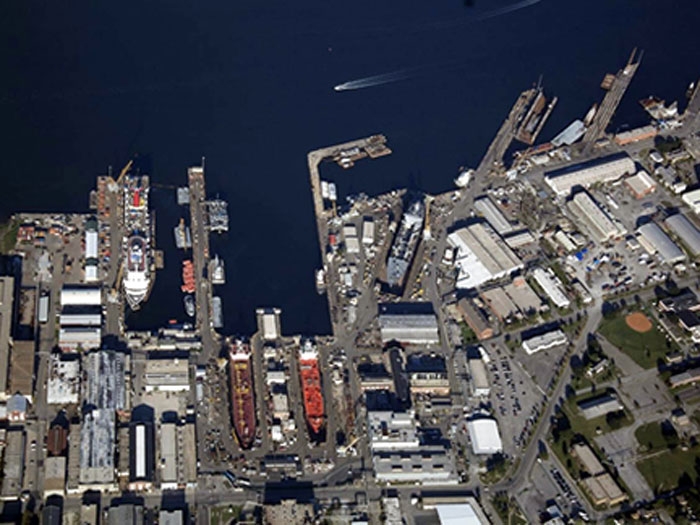 The ship’s primary mission is to provide fuel to U.S. Navy ships at sea and jet fuel to aircraft assigned to aircraft carriers.

The contract includes options, which, if exercised, would bring the cumulative value of this contract to $11,349,714.  Work will be performed in Charleston, S.C., and is expected to be completed by April 2014.

Fiscal 2014 working capital contract funds in the amount of $9,654,055 are being obligated at the time of award and will expire at the end of the current fiscal year.

This contract was competitively procured with proposals solicited via the Federal Business Opportunities website, with one offer received.  The U.S. Navy’s Military Sealift Command Norfolk, Norfolk, Va., is the contracting activity (N32205-14-C-1001).