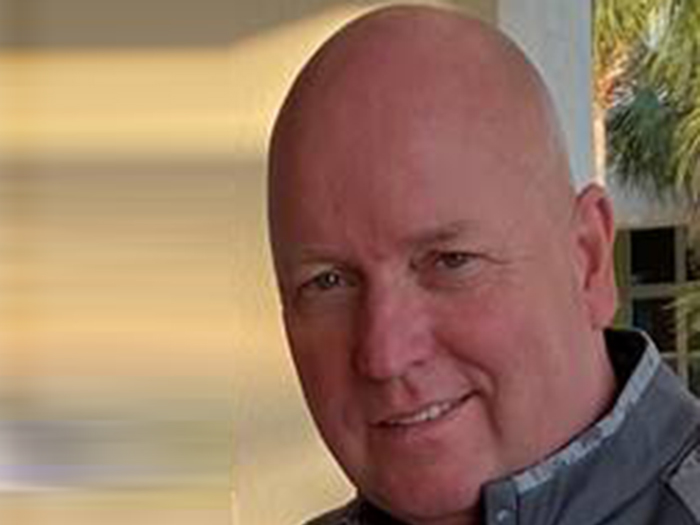 Norwegian-born Holvik, has spent most of his career with Kongsberg Maritime, initially in Norway and then moving to the United States in 1998 and subsequently becoming president of Kongsberg’s North American division in Houston.

In his new role at Harvey Gulf, Holvik’s responsibilities will include the marketing of Harvey Gulf’s LNG-fueled offshore supply vessels. These emissions-saving vessels are now being enhanced with further emission and energy savings with the addition of onboard battery systems. Harvey Gulf now owns the only “tri-powered” (LNG/diesel/battery) vessels in the industry.

He will also assist in the marketing of Harvey Gulf Subsea Solutions and its four subsea construction vessels.

Additionally, with his experience with Siemens Energy, Holvik brings a wealth of expertise and deep knowledge of the offshore wind farm Industry, where Harvey Gulf is actively pursuing SOV, CTV, and WTIV business.

Holvik will also be marketing Harvey Gulf’s new two-million gallon diesel fuel facility at its Shore base in Fourchon, with one of its supply vessels now able to deliver 800,000 gallons of fuel offshore.

“We are extremely happy to have Jon join our Harvey Gulf group of families,” said Guidry. “Jon brings a wealth of experience and deep knowledge of the Maritime Industry. Jon will be an authoritative force in continuing Harvey’s business strategy for new sales as we enter emerging markets.”