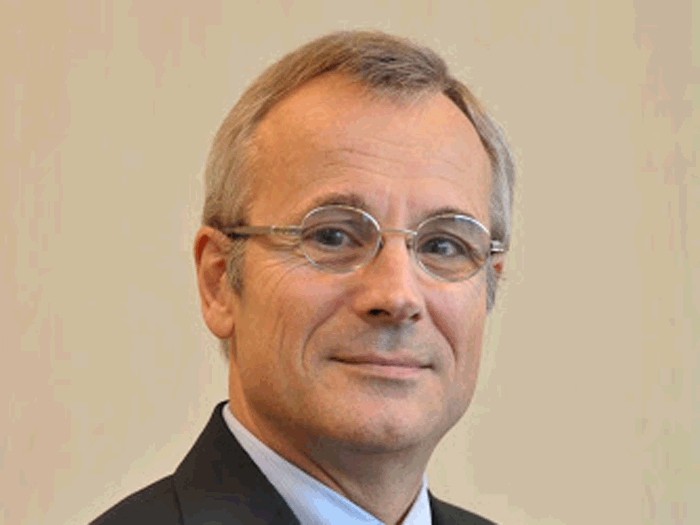 JUNE 30, 2014 — Philippe Donche-Gay, Executive Vice-President and Head of the Marine & Offshore Division, Bureau Veritas, has been elected as Chairman of IACS, the International Association of Classification Society with effect from July 1, 2014.

At its just completed 69th Council meeting held in Santa Margherita, Italy,IACS updated its forward strategy and work plan for the upcoming year.

During the three days of Council, which was chaired by Roberto Cazzulo, Chairman of RINA Services and outgoing IACS chairman, meetings were held with the IMO Secretary-General Koji Sekimizu and industry representatives, who participated at relevant sessions of the Council meeting.

Mr. Sekimizu thanked IACS for its continuing technical advisory work at the IMO and set out a number of current IMO initiatives including the effective implementation of IMO instruments on which IACS is advising.

Two key topics discussed and agreed at Council were:

The continued work programin order to meet the schedule for the entry into force of the IACS Common Structural Rules for oil tankers and bulk carriers on July 1, 2015 and relevant IMO verification of compliance with the IMO Goal Based Standards for new ships’ design and construction.

The continued work to develop functional requirements for structural safety of post-Panamax containerships.

“The great scope of IACS’s work goes on out of sight, focusing on the technical detail which helps keep shipping and shipbuilding safe and efficient,” says Mr.Donche-Gay. “All 12 members are contributing resources in the form of 350 engineers who work on IACS work groups. The detailed plans show the very wide scope of the work of IACS and just how vital it is to shipping.”