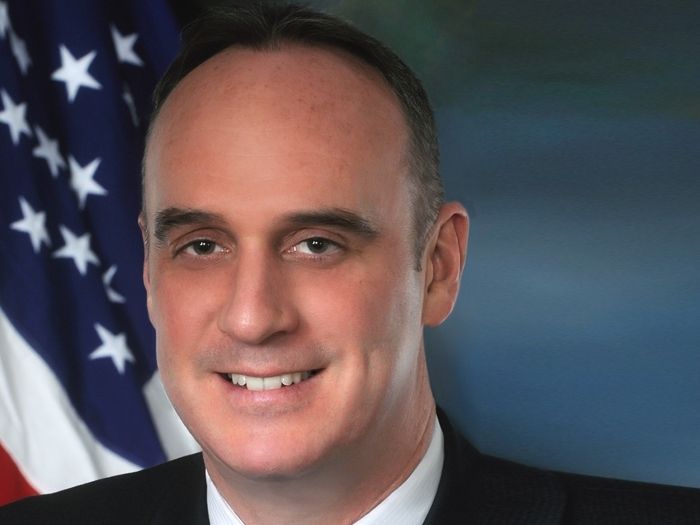 JANUARY 23, 2016 — Following a January 19 Federal Maritime Commission vote, Roll-on/Roll-off vessels deployed in services covered by the WWL/EUKOR/ARC/Glovis Cooperative Working Agreement (FMC No. 012309-001) are permitted, from today, to engage in joint negotiation for the procurement of tug services at all U.S. ports.

FMC Commissioner William P. Doyle, who voted to reject the amendment to the agreement, warns that it opens the door to anticompetitive behavior resulting in adverse consequences for U.S.-flag maritime service providers, their mariners, and the domestic shipyard industry.

“The maritime business community operating in and around the American waterways – rivers, coasts, Great Lakes, and harbors – raised objections to the joint contracting and procurement language,,” says Commissioner Doyle. “Tens-of-thousands of family wage jobs are supported by these service providers and the U.S. coastal and inland waterways fleet.”

Commissioner Doyle cited comments on the amendment from the American Waterways Operators stating in part:

“…foreign carriers should not be permitted to collectively negotiate rates with domestic maritime service providers, including tugboat operators. Such a provision would allow ocean carriers to gain an advantaged bargaining position because domestic entities have no counterbalancing ability to take collective action with immunity from the antitrust laws of the United States.”

In a recent Third Circuit Court of Appeals decision dated January 18, 2017, notes Commissioner Doyle the court acknowledged: “Broadly, the Shipping Act establishes a uniform federal framework for regulating entities, such as ocean common carriers, and attempts to place U.S.-flag vessels on a level economic playing field with their foreign counterparts.”

“Certainly, allowing foreign carriers to use their collective power to negotiate against individual U.S.-flag tug boat owners and operators does not create a level playing field for the tug vessels,” says Commissioner Doyle. “It’s not a fair practice.”

Prior to this amendment, the Parties were required to negotiate separately with individual tug services.

“This amendment reaches beyond the scope of the Shipping Act of 1984,” says Commissioner Doyle. “Under the Shipping Act, antitrust immunity is permissible to certain agreements among and between ocean common carriers and marine terminal operators. 46 U.S.C. §§ 40101, 40301, 40307. U.S-flag tug service providers are not ocean common carriers and they are not marine terminal operators.

“Under this amendment we are now witnessing the use of the Shipping Act to actually undermine the U.S.-flag domestic fleet, in this case tugboat operators. I support the Shipping Act and recognize the important role of the Commission in granting limited antitrust immunity to foster a fair, efficient and reliable international ocean transportation system. This amendment tilts the playing field for certain international carriers and opens the door to anticompetitive behavior resulting in adverse consequences for U.S.-flag maritime service providers, their mariners, and the domestic shipyard industry.”