The Shearer Group Inc. (TSGI) is celebrating 10 years of business. In 2010, Gregory Beers, P.E., and Cory Wood, purchased the assets of Shearer & Associates Inc. from Ed Shearer, P.E., and 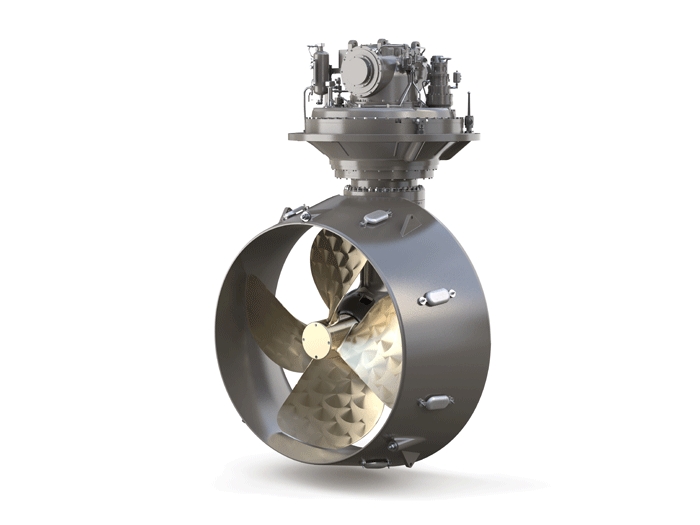