TSGI is a combination of what Shearer spent decades building at Shearer & Associates and that Beers and Wood have spent over the past 25 years building at Bristol Harbor Group Inc. (BHGI).

BHGI is a full-service naval architecture, marine engineering, and consulting firm located in Bristol, R.I., that Beers and Wood started out of their college house at the University of Michigan in 1993.

While both companies are owned by Beers and Wood, they are separate legal entities. They are considered sister companies in terms of resource allocation and mutual support. The support goes in both directions. It is not uncommon for BHGI personnel to be working on TSGI projects at the same time TSGI personnel are supporting BHGI projects. Between the two companies, there is a wealth of experience and skill sets that are applied to best fit every project.

Shearer continues to work for TSGI as a Principal Naval Architect. His 50-plus years of knowledge and experience in the inland market has provided TSGI and its young engineers with a great foundation and understanding of the industry.

TSGI’s engineering manager, Joshua Sebastian, P.E., started at BHGI as a naval architect and was promoted to engineering manager shortly after TSGI was formed. Under his leadership, TSGI has grown significantly, adding employees and growing a diverse clientele that includes vessel operators, shipyards, and government entities.

TSGI has been on the cutting edge of applying marine technology to the inland marine industry by being a leader in the implementation of diesel-electric propulsion, energy storage, and LNG as a fuel, while also applying the latest in engineering technology such as Finite Element Analysis (FEA) and Computational Fluid Dynamics (CFD) analysis.

Recent projects at TSGI include the design and construction oversight for a 500-passenger, 70-auto double-ended diesel-electric ferry for the Texas Department of Transportation; design of a 23,000 bbl tank barge for Southwest Shipyard L.P.; design and engineering of four Z-drive towboats for SCF; LNG conversion designs; and multiple barge designs for inland clients.

TSGI has a strong backlog of barge design work which continues to expand. TSGI and its staff continue to grow and evolve and are looking forward to tackling the challenges that the next decade will bring. 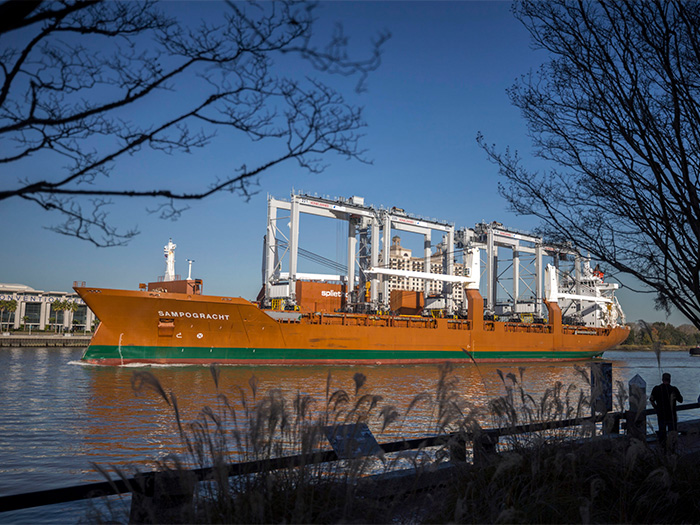 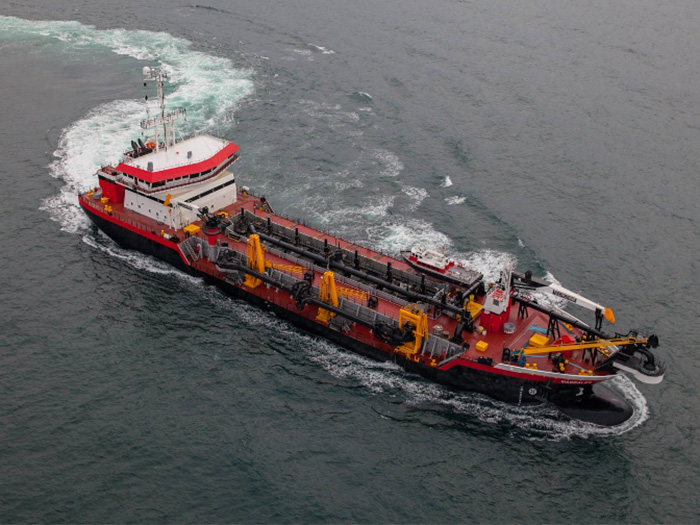