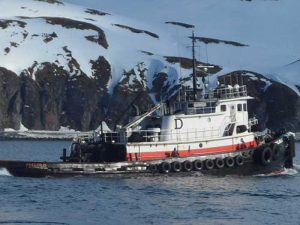 Dunlap Towing opts for Fleet One for coverage in remote areas

JULY 13, 2017 — LaConner, WA, headquartered Dunlap Towing Company is to install Inmarsat Fleet One across its 12 vessel fleet. For Dunlap, the Dutch Harbor and Pacific Coast routes in Alaskan 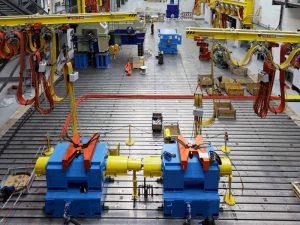