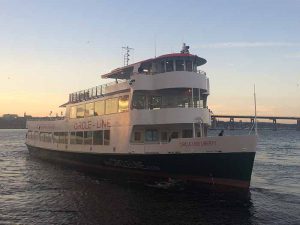 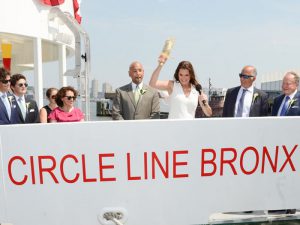 JUNE 14, 2017—Circle Line Sightseeing Cruises’ fleet of iconic green, white and red sightseeing vessels are as much a part of New York Harbor as the Statue of Liberty. Over the past 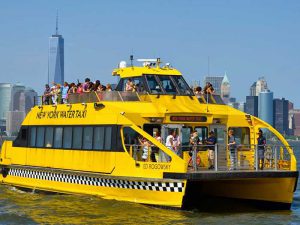 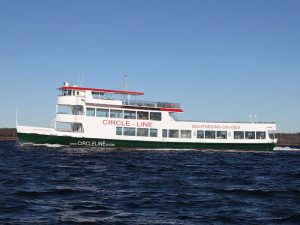 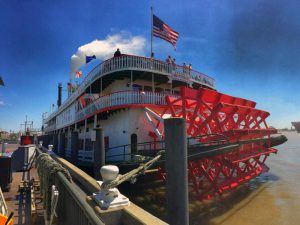 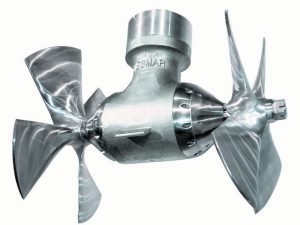 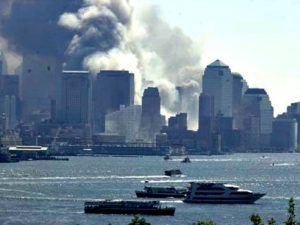 SEPTEMBER 11, 2014—It’s been hard to imagine it’s been 13 years since the September 11 terrorist attacks. For many of us, the wounds are still fresh. It’s a day that touches us