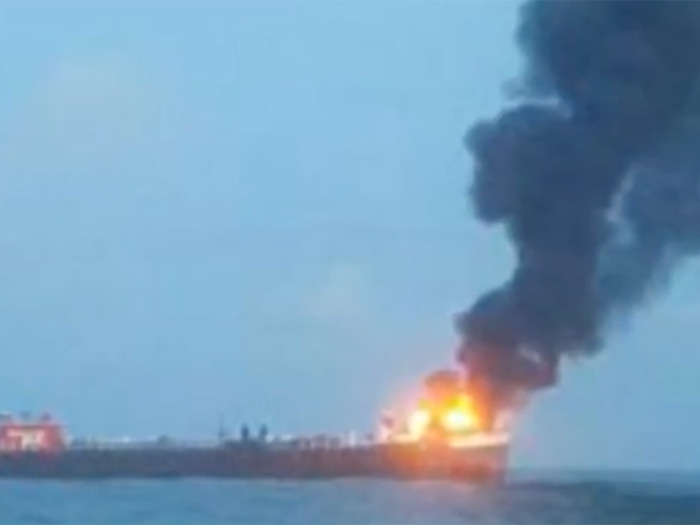 OCTOBER 20, 2017 — One person is dead and another person remains missing after a fire on an oil barge that broke out at approximately 4:35 AM this morning and was followed by an explosion.

The incident occurred three miles off the jetties of Port Aransas, Texas, and involved the Bouchard Transportation oil barge B255, which was connected to the tug Buster Bouchard.

The barge was carrying some 133,000 barrels of crude oil to a refinery in Corpus Christi when the explosion occurred at 4:30 AM, according to local media reports, which quoted Rick Adams, Emergency Management Coordinator for the City of Port Aransas, as saying that the fire was allowed to burn itself out before being extinguished, adding that six of the eight crew members were rescued and did not suffer any serious injuries.

A Coast Guard statement said: “At 4:35 AM, Sector/Air Station Corpus Christi watchstanders received a mayday from the captain of the tug vessel Buster Bouchard over Channel 16 who reported that the barge B255 attached to his tug was on fire and two crew members were unaccounted for.

“A unified command consisting of the Coast Guard, Texas General Land Office and a representative from Gallagher, who is representing Bouchard Transportation who owns the barge, has been set up to manage the incident.

“The Port of Corpus Christi’s fireboat along with other local assets are on scene and attempting to extinguish the fire.

“The Coast Guard has established a 1,000 yard safety zone and is working with the pilots and harbor master to control vessel traffic in the area.

“As a precautionary measure, air monitoring is being conducted. At this time, there is no indication of health risks to the public.

“Pollution boom is being staged to protect the environment. The barge is loaded with approximately 133,000 barrels of crude oil. There are initial reports of some oil in the water.”

A statement by Bouchard Transportation said that “for privacy purposes, we are not releasing any information about our crew” and that the company had “no information regarding pollution or the cause of the fire at this time.

“Our tug, which, was pushing the barge, had six crew members on board and we are working closely with the Coast Guard to ensure their safety.

“All proper emergency notifications have been made and response resources have responded.

“The incident is under investigation and Bouchard Transportation, as operator of the tug and barge, is working closely with the appropriate authorities.

“The company will provide further information on this incident as it becomes available.” 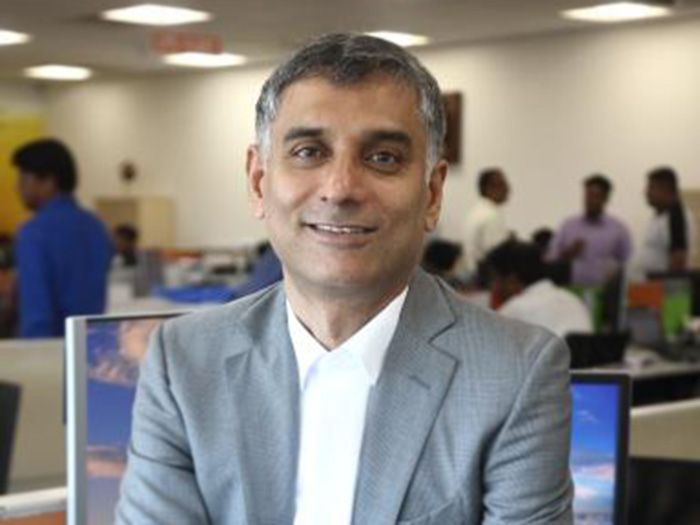 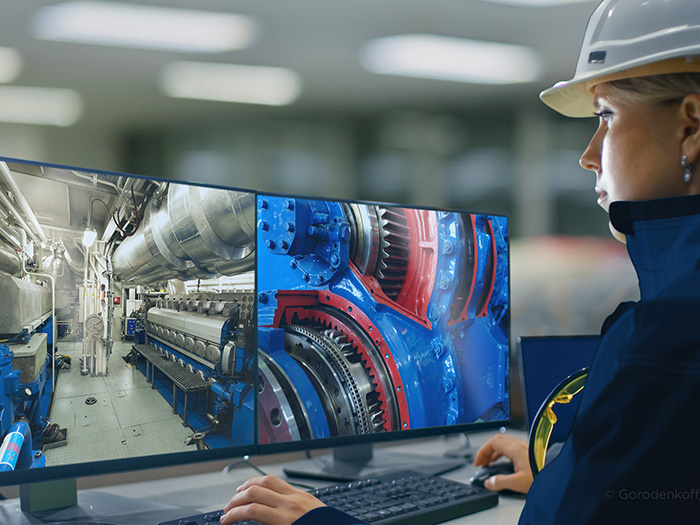 Class societies report uptick in use of remote surveys 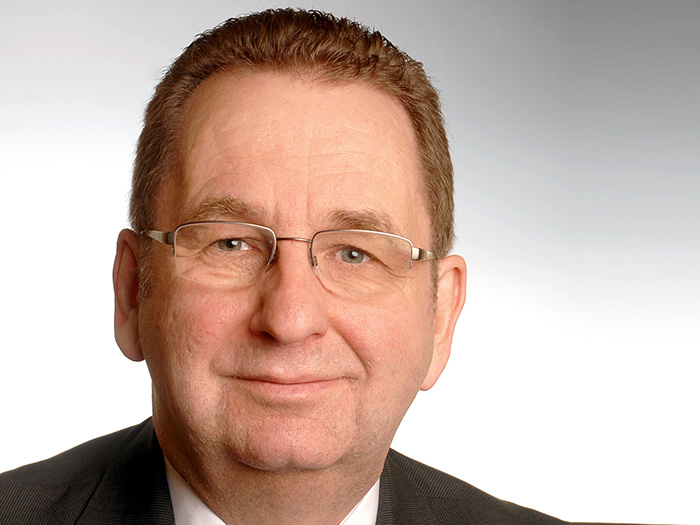 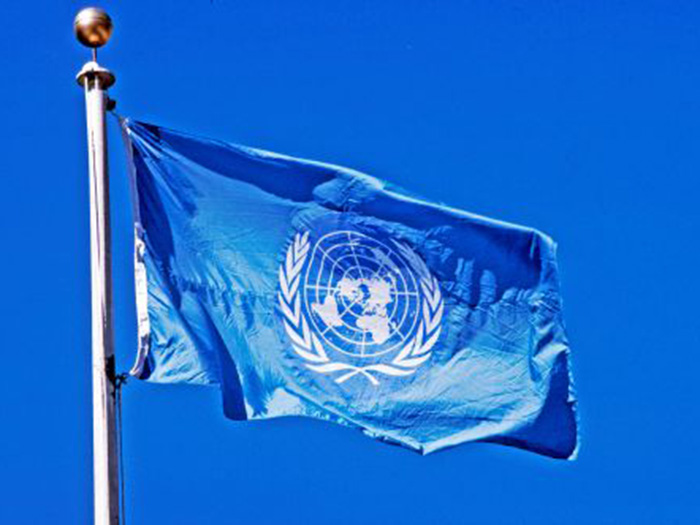