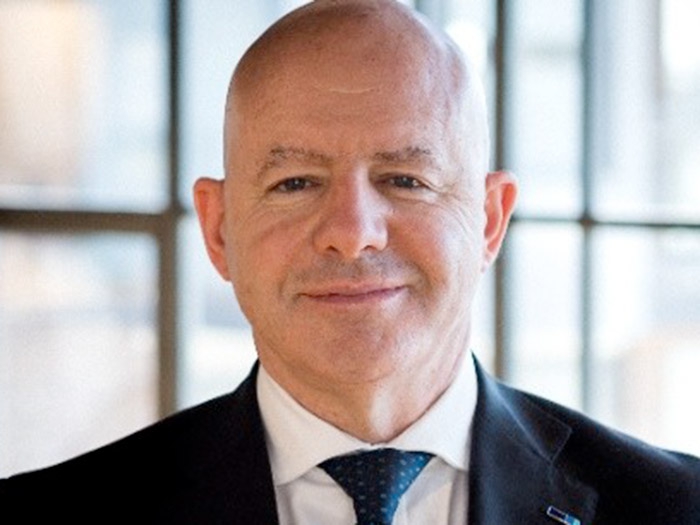 Mr. Valente is stepping down in order to assume another leadership role within the Fincantieri group and he and Mr. Deste are working together to ensure an orderly transition, which is expected to be completed before the end of the year.

Mr. Valente joined Fincantieri in early 2012 as Senior Vice President for Business Development‐Naval, before being appointed as President and CEO of Fincantieri Marine Group the following May.

Mr. Deste has nearly 30 years of industry experience, including 11 years with Fincantieri. A former Navy officer, he has played a key role in developing the company’s international presence. Since 2014, Mr. Deste has been CEO of Fincantieri Marine Systems North America, a company providing maintenance and repair support services on several U.S. Navy programs. Under his leadership the company has significantly grown its portfolio of products and customers.

Giuseppe Bono, CEO of Fincantieri, stated: “I would like to thank Francesco for building up our presence in the United States and preparing us for an even greater future. We wish him the best in his new position. At the same time, we are excited to welcome Dario in his new role, where he will be able to put his considerable knowledge of the international shipbuilding markets at the service of the growth of Fincantieri in the United States, one of our domestic markets.”