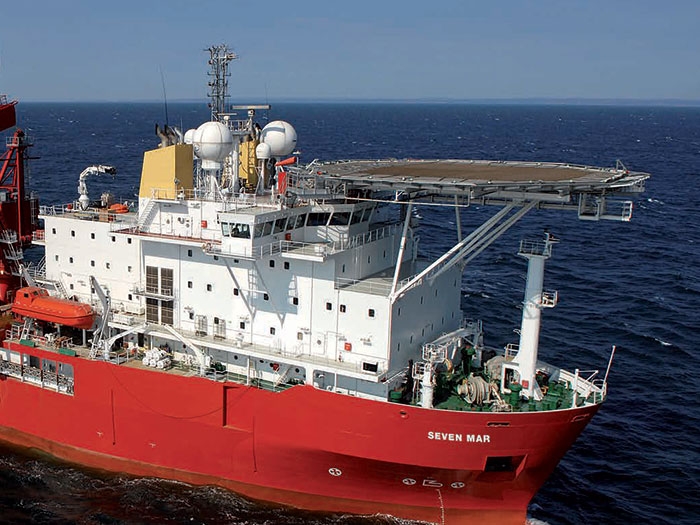 Seven-Mar: Lost its license to a local

The contract was due to expire at the end of 2016 and as a result the group’s backlog has been reduced by some $47 million.

Subsea 7 says that Brazilian maritime law prioritizes Brazilian-flagged vessels over international vessels of a similar specification. As a consequence, the operating license for Seven Mar has expired, resulting in the early termination of the contract