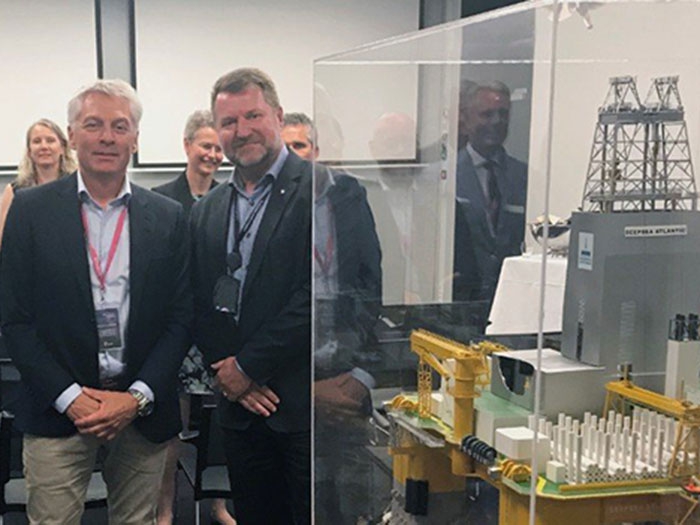 MAY 25, 2018 — Equinor (the company formerly known as Statoil) has awarded Odfjell Drilling a contract for the sixth-generation semisubmersible Deepsea Atlantic for six firm wells with an estimated total duration of 18 months, scheduled to commence in early first quarter 2019.

The contract value is estimated at $160 million (including some third party services, e.g. casing running services by Odfjell Well Services) plus potential income from the contract’s incentive provisionsl.

The contract contains options to continue operations for Equinor after the firm period, based on market pricing. The contract value is estimated to USD 160 million (including some third party services, e.g. casing running services by Odfjell Well Services) plus potential income from the contract incentive model.

In addition, and as part of a long term co-operation with Equinor, Odfjell Drilling also signed a Master Frame Agreement for all the drilling units in its fleet, which will be the foundation for any future rig requirements which may be agreed between the parties.

Simen Lieungh, CEO Odfjell Drilling commented: “A long term co-operation with Equinor is a key cornerstone in Odfjell Drilling’s long term strategy for growth on the NCS. The Master Frame Agreement formalizes this co-operation and allows the parties to work closer in developing new technologies and new ways of working to achieve even more efficient operations. The drilling contract for Deepsea Atlantic is hopefully the first of many opportunities to be realized under the Master Frame Agreement. Odfjell Drilling looks forward to being a key contributor to Equinor’s ambitious targets for drilling on NCS.”

“We have reached a long-term agreement with standard terms that will ensure more efficient procurement processes for future assignments with Odfjell. In addition, we have secured an efficient rig, Deepsea Atlantic, for a fixed period to start with, before we move to continuing options that can be exercised across Equinor-operated licenses. The options will have market index prices ensuring that we have competitive conditions in the market at all times,” said Pål Eitrheim, Equinor’s senior vice president for procurements. 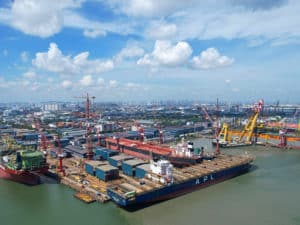