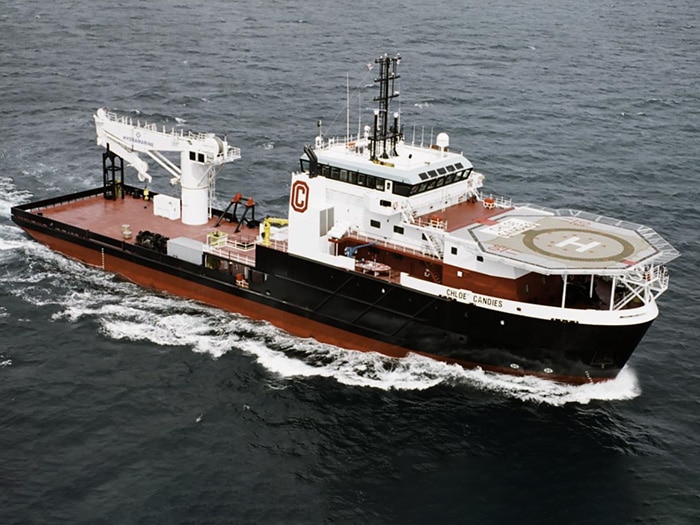 Norway’s DOF ASA reports that its DOF Subsea subsidiary has chartered a second Jones Act vessel to support ongoing operations in the Gulf of Mexico (GOM).

Following on from the charter of the Ross Candies, DOF Subsea, a subsidiary of DOF ASA, has now entered into an agreement with Des Allemandes, La., headquartered Otto Candies LLC for the charter of the 2006-built Jones Act compliant vessel Chloe Candies for a firm period of two years.

The charter period commences in May, with the intent to utilize the vessel to support operations for existing North American clients in the GOM.

In addition, DOF Rederi has sold the 2003-built platform supply vessel Skandi Sotra to an international buyer with delivery in first half of 2022.