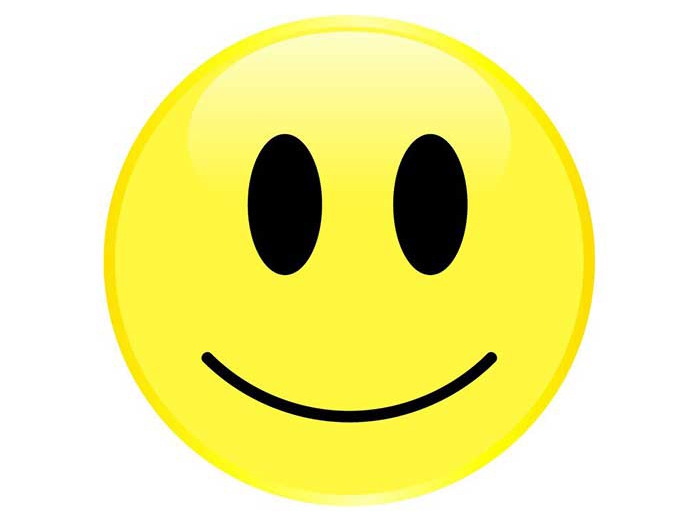 MARCH 22, 2017 — Shipping confidence held steady in the three months to end-February 2017, according to the latest Shipping Confidence Survey from international accountant and shipping adviser Moore Stephens.

In February 2017, the average confidence level expressed by respondents was 5.6 out of 10.0, unchanged from the previous survey in November 2016 and equal to the highest rating since August 2015.

Owners were the only main category to show an improved level of confidence, up from 5.4 to 5.6. Confidence on the part of charterers was down from its all-time survey high of 6.8 to 5.9, while that of managers fell from 6.4 to 6.0. Confidence levels in the broking sector, meanwhile, dropped from 5.6 to 4.6. The survey launched in May 2008 with an overall confidence rating of 6.8.

Respondents generally felt that competition was running at very high levels, while other familiar concerns included overtonnaging and geopolitical uncertainty.

The likelihood of respondents making a major investment or significant development over the next 12 months was unchanged for the fourth successive quarter, at 4.9 out of 10.0. Managers’ expectations were up from 5.2 to 5.6, the highest level since August 2015. Owners’ expectations were also up, from 5.0 to 5.1, but those of charterers and brokers were down, from 6.4 to 5.8 and 3.8 to 3.4 respectively.

The number of respondents expecting finance costs to increase over the coming year rose by one percentage point to 54%, the highest level since November 2011. Owners’ expectations of increases fell from 58% to 57%, while the figures for brokers were also down, from 53% to 41%. Managers were of a different mind, with 61% expecting increases as opposed to 52% in November 2016.

Demand trends overtook competition as the factor expected to influence performance most significantly over the next 12 months, followed by finance costs and tonnage supply. “Competition is so intense at the moment,” said one respondent: “that you either accept what is offered or a competitor will take the cargo.”

The full survey report can be downloaded HERE