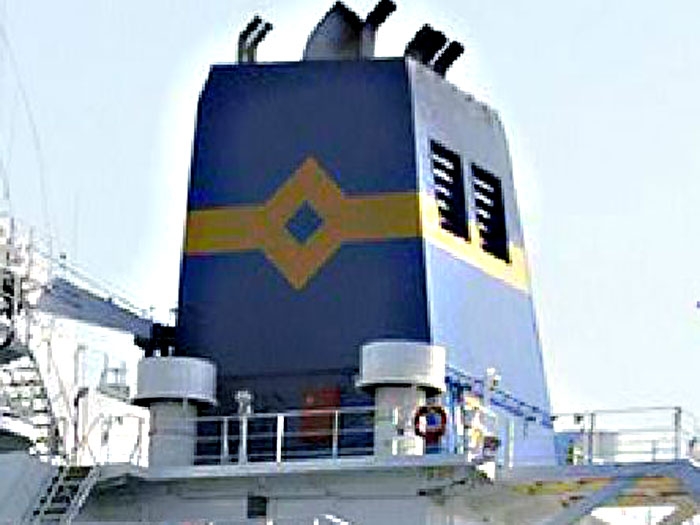 JUNE 27, 2014 — Piraeus, Greece, headquartered NewLead Holdings Ltd. (NASDAQ: NEWL) says that on June 25, 2014 it received a letter from the NASDAQ Listing Qualifications Staff of the NASDAQ Stock Market LLC. The letter said that, pursuant to its discretionary authority, the staff had determined to delist the company’s securities “based on public interest concerns raised by certain false and misleading public disclosures made by the company and the fact that the company has not  demonstrated an ability to sustain compliance with the $1.00 minimum bid price requirement for continued listing.”

As a separate and additional basis for delisting, the company was notified that it had not regained compliance, by June 23, 2014, with the $50 million in market value of listed securities requirement for continued listing.

The company’s securities will be subject to delisting unless the company requests a hearing before the NASDAQ Hearings Panel by July 7, 2014 to present a plan to regain compliance and address the Staff’s concerns.

NewLead say it intends to timely request a hearing before the panel.  The company’s securities will continue to be listed on the NASDAQ Global Select Market until such time as the panel determination is made.

NewLead owns three dry bulk vessels, one Handysize vessel and two Panamax vessels and manages three third party tanker vessels, two small bitumen tanker vessels and one Handysize MR product tanker. The Company took delivery of one of the three modern eco-type dry bulk Handysize vessels, the Newlead Albion on May 19, 2014 and expects to take delivery of the other two, one of which is newbuilding, between July and August 2014. The company has also signed a term sheet for 75% financing to acquire two dry bulk Panamax vessels. On completion of the above acquisitions and together with the vessels under management. NewLead is expected to have a fleet of ten vessels, seven owned and three vessels under management.

The company also owns a wash plant and a mine in Kentucky, USA and has been granted access to develop and mine another mine, that includes a CSX rail load facility, the Andy Rail Terminal, in Kentucky.