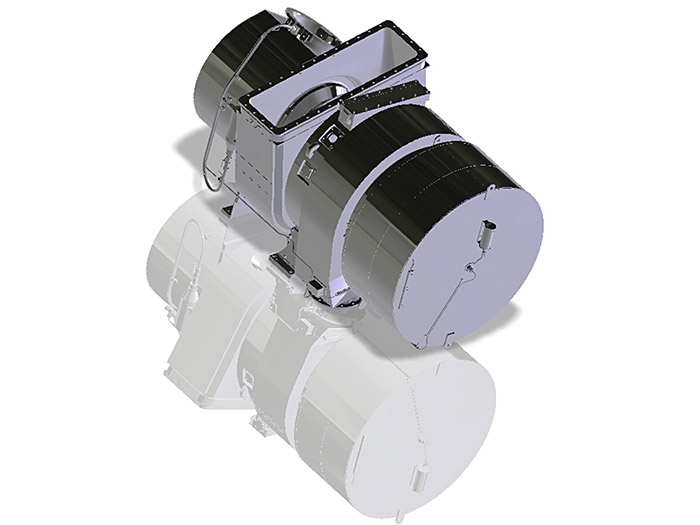 The MET-MBII axial-flow turbocharger series, designed mainly for two-stroke engines, is smaller and lighter than the existing MET-MB series, with a 16% greater air flow capacity. The MET-ER radial turbocharger for four-stroke engines is more compact than the current MET-SR series and with fewer components for improved maintainability.

Axial-flow turbochargers are mainly used for large two-stroke marine propulsion diesel engines. The MET-MBII series has been reduced in size to lower the initial cost, weight, and maintenance costs, while still retaining the same performance as the MET-MB series, which has reached cumulative production of more than 2,000 units, and demonstrated high reliability and maintainability.

Radial turbochargers are mainly used for four-stroke engines for marine and land use. The MET-ER series offers improved performance and a more compact size compared to the MET-SR series of radial turbocharges, which reached a cumulative production total of 15,000 units in 2018. Comparing systems with 1,000 kW output, the new MET16ER is around 40% smaller than the existing MET18SRC because of the greater air flow capacity. It also offers improved maintainability with around 30% fewer components, which results in a lower initial cost, enhancing its environmental performance, economic efficiency, and functionality.