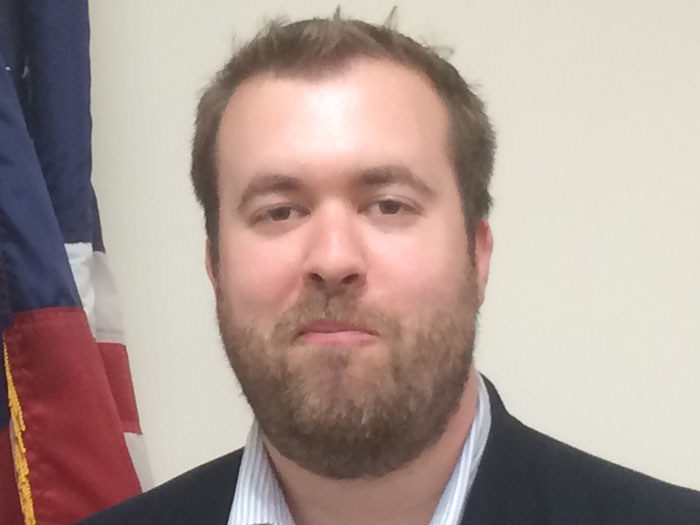 Mr. Twell joins LISCR from CMA Ships UK Ltd/CMA CGM Group, where he was the Safety and Security Manager and DPA/CSO based in London. Prior to that he was with the National Sea Training Centre,where he was Head of Department in Marine Studies and Fire Fighting.  He also has extensive seagoing experience as a deck officer with, among others, Carnival UK, and Stena Ferries.

David Pascoe, Head of Maritime Operations & Standards at LISCR, says, “Robert’s expertise in safety, security, health, environmental and quality policy covering a wide range of vessels ideally suits him for the manager’s role in London, as does his experience of dealing with masters, internal managers, flag and port state control and class societies,. In addition to the traditional responsibilities of the London office, Robert will focus a significant amount of his time at the IMO in coordination with myself and the Permanent Representative and staff of the Liberian Permanent Mission.”

Mr. Twell says, “I am excited to be joining the most innovative and proactive ship registry in the world. And I am looking forward to the challenge of using my industry knowledge and experience to the benefit of the Liberian Registry’s continually expanding client base.”