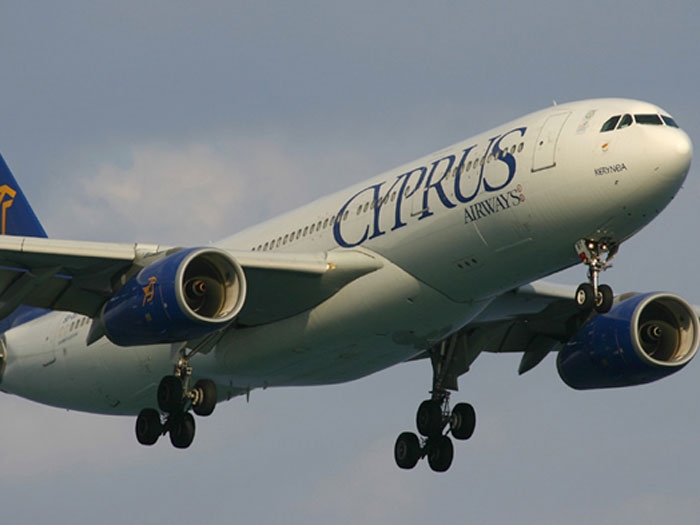 JULY 10, 2015 — As Greek banks remain closed, the country’s creditors are now mulling a package of proposals submitted by Greece as it seeks a three-year bailout loan totaling EUR 53.5 billion euros (about $59 billion) and asks creditors to commit to discussing restructuring its massive debt.

Though the specifics are unclear, the proposals do, indeed, include adopting legislation to increase the rate of the tonnage tax and phase out special tax treatments of the shipping industry.

No details have emerged on when that legislation would be adopted, how big the increase would be and how long the phase out would take. What will be particularly interesting is to see what measures creditors will take in order to ensure that, this time around, the Greek government delivers on its promises.

What seems pretty sure is that, should increased taxes become a collectable reality, many Greek shipowners will be disinclined to stick around and pay their dues and take their lumps. Cyprus and a few other places are beckoning.