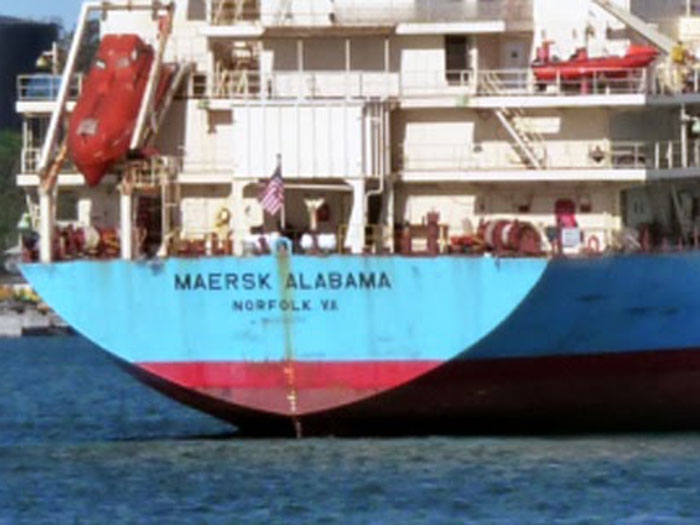 FEBRUARY 25, 2014 — The Seychelles Police said in a statement released today that samples taken in the autopsies of the two counter-piracy security guards found dead on the Maersk Alabama last week have been sent for forensic analysis.

Following is the text of the release:

AUTOPSY ON US SECURITY OFFICERS COMPLETED

The Police have reported that autopsy reports on the cause of death of Jeffrey Reynolds and Mark Kennedy, two US security officers found dead on the Maersk Alabama last week, has concluded they died of respiratory failure, with suspicion of myocardial infarction (heart attack).

Samples of urine, blood, stomach contents etc, from the two men are being sent to Mauritius for forensic analysis to establish if they had consumed a substance which may have induced these events.

The Police preliminary investigation report includes suspicion of drug use, as indicated by the presence of a syringe and traces of heroin which were found in the cabin.

Arrangements are underway for the repatriation of Reynolds and Kennedy.

Trident Group has posted this statement on its web site;

Trident Group continues to monitor the situation with our fallen Operators. Assumptions are being reported about this situation without the benefit of any fact based information. These reports have been devastating to Mark and Jeff’s family, friends and SEAL Brother’s and we urge them to cease.

It is important to point out that, regardless of the final outcome, this single event should do nothing to diminish the brave and honorable service these men provided to their country at the expense of their family and friends. These Operators have continued providing professional and dedicated service to the commercial world in a situation which demands focus, attention and the highest level of morality which they have provided without fail.

Trident Group will continue to support Mark and Jeff through the repatriation process until they are safely back with their loved ones. I urge everyone to consider the honorable service to this country and dedication to the commercial merchant industry that Mark and Jeff have provided before conclusions are jumped to and judgment is passed over these two Special Warfare Operators!