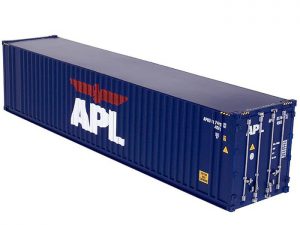 “Today’s settlement demonstrates our commitment to ensure that contractors doing business with the military perform their contracts honestly,” said Principal Assistant Attorney General Benjamin C. Mizer, head of the Justice Department’s Civil Division. “We will continue to ensure that there are appropriate consequences for those who knowingly fail to live up to their bargain and misuse taxpayer funds.”

“Thanks to the collaborative efforts of many U.S. law enforcement professionals, APL is today being held accountable for their actions,” said Director Frank Robey of the U.S. Army Criminal Investigation Command’s Major Procurement Fraud Unit.

“I applaud all those responsible for their continued pursuit of those who attempt to take advantage of the U.S. military through false claims for services that were not provided.

The Justice Department notes that the claims resolved by the civil settlement are allegations only; there has been no determination of liability.