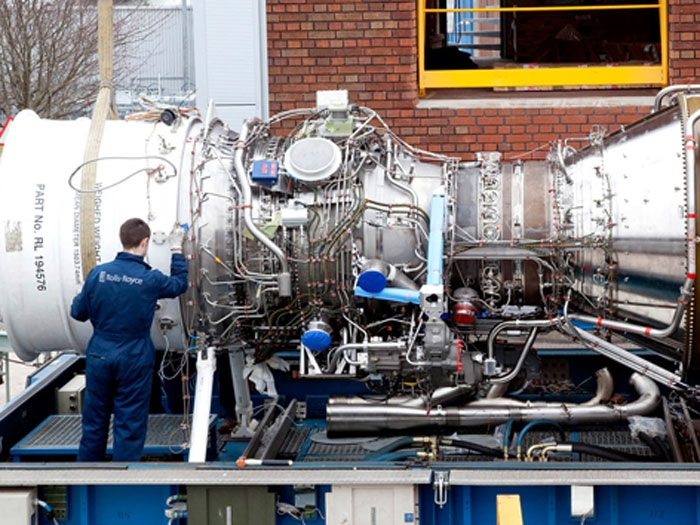 The LHD will be built by shipbuilder Fincantieri under the Legge Navale “Naval Law” – a major investment progra to renew the Italian naval fleet.

Don Roussinos, Rolls-Royce, President – Naval, said: “We’re delighted the MT30, the most powerful marine gas turbine in operation today, has been selected for this prestigious ship. We are also very pleased that the MT30 has penetrated another new market, which is indicative of the confidence placed in the engine’s design and performance by Fincantieri.”

Giuseppe Ciongoli, Rolls-Royce, Regional Director – Italy, added: “Our equipment will provide the Italian Navy with the optimum solution and we very much welcome the Italian Navy as the latest customer for our MT30 gas turbine.”

The MT30 is derived from Rolls-Royce aero engine technology and builds on over 45 million hours of operating experience. It is the world’s most powerful marine gas turbine and has the highest power density – a key factor in naval propulsion.