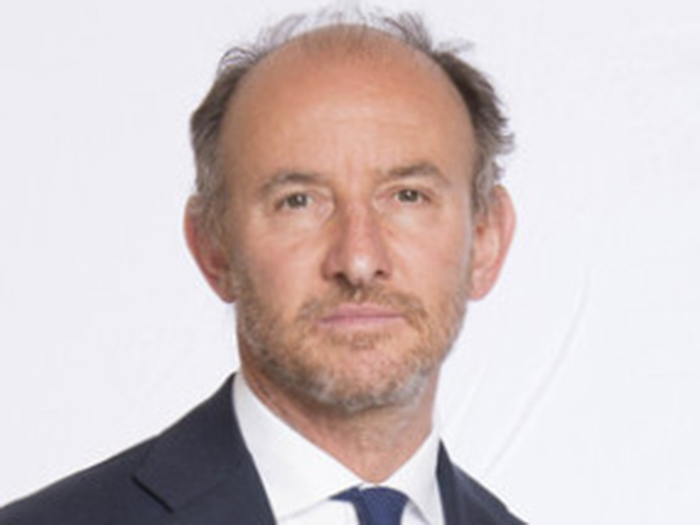 Reporting a loss of EUR 137 million (about $162 million) for the first half year, Italian shipbuilding giant Fincantieri has appointed a banker, Fabio Gallia, as its new General Manager. Until 2018, he was Chief Executive Officer and General Manager of Cassa Depositi e Prestiti (CDP), a state controlled investment institution that is Fincantieri’s largest shareholder. Prior to joining CDP, he was CEO of BNL – BNP Paribas and member of the Group Executive Committee of BNP Paribas in Paris. According to newspaper La Republicca, his annual pay as Fincantieri General Manager will be EUR 1.6 million (about $1.9 million

Fincantieri reported revenues of EUR 2.3 billion for the first half of the year, compared with EUR 2.5 billion in the equivalent period last year, attributing EUR 790 million of the 15% decline as due to the impact of the COVID-19 pandemic,

The company says that production activities have gradually resumed since April 20, 2020 and that, as at June 30, production staff in the Group’s Italian shipyards and production sites stood at 90%

“We faced this – for many reasons – dramatic time with the utmost determination as so the company would emerge from it stronger than before,” said CEO Giuseppe Bono. “This approach has proven right and it has allowed us not only to avoid any order cancelation, but, at the same time, to win noteworthy tenders. Our backlog has reached, once again, a new record. Today we can claim not only the world leadership in the construction of cruise ships, but also in naval surface ships.”

“It is evident that our economic and financial results are influenced by the production slowdown due to the coronavirus,” said Bono. “However, our current backlog allows us to look at the future with confidence, confirming a workload for the next 6/7 years with consequent financial and economic performances in line with the previous Business Plan’s targets.” 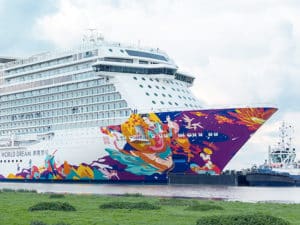 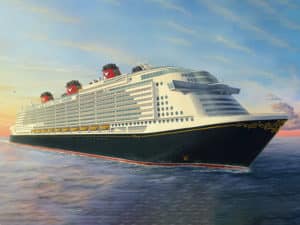 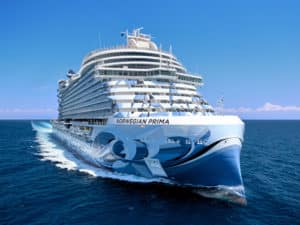 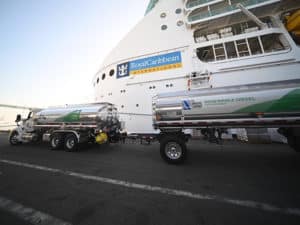