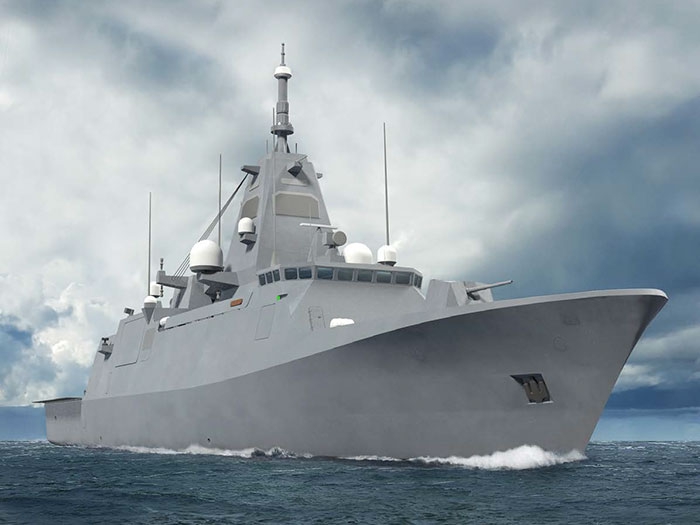 AUGUST 24, 2017 — Turku, Finland, headquartered Deltamarin has signed contracts with shipbuilder Rauma Marine Constructions (RMC) for the basic design of deck outfitting and machinery for the vessels to be built in the Finnish Navy’s Squadron 2020 project. The work will be done on the client’s premises in Rauma and Turku and will last until spring 2018.

“Deltamarin is well-known for passenger ship designs, especially ro-pax ferries, and cargo ship designs, for example bulk carriers and special vessels,” says Janne Uotila, Director, Engineering & Concept Development at Deltamarin.”However, over the years we have also participated in several navy and coastguard projects. We are now very proud to have the opportunity to be involved in this modernization project for the Finnish Navy fleet.”

The Squadron 2020 project will replace seven vessels, that have either already been, or are scheduled to be, decommissioned with four multi-role corvettes.

The main features of the vessels will be the capacity for year-round and long-endurance presence at sea in all the weather and ice conditions of the Baltic Sea, command and control of maritime operations, anti-surface warfare in the open sea, mine-laying at sea and anti-submarine warfare.