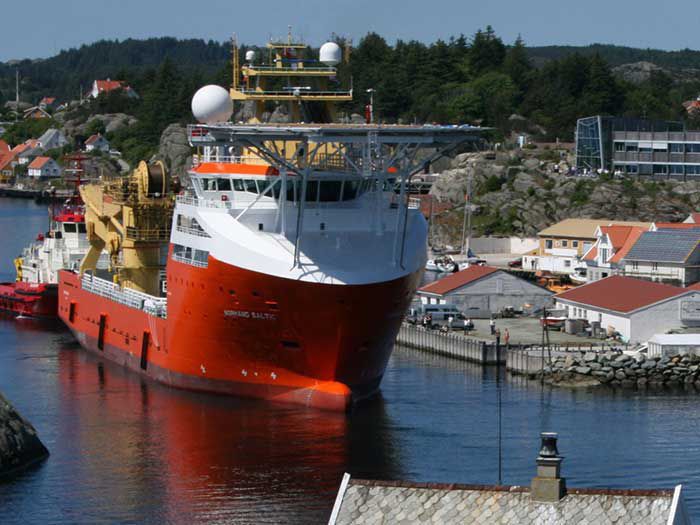 “Today marks the beginning of a new company based on the proud heritage of three leading OSV companies,” said Lars Peder Solstad, CEO of Solstad Farstad ASA. “Over the last few months, the three organizations have worked together on the closing process and prepared the important integration process. I want to use the opportunity to thank everyone who has been involved and put in a lot of effort over the last months. Now, the real work starts as we need to extract the cost and revenue synergies identified.”

The company has a fleet of 152 OSVs of which 33 are CSVs, 64 PSVs and 55 AHTS. The company is active in all key offshore regions and will operate out of Skudeneshavn, Norway.  Though Solstad Farstad describes itself as the “world’s largest high-end offshore service vessel (OSV) company,” those numbers do not make it the largest player in the OSV market in terms of vessel numbers. Tidewater has around 300 vessels and Bourbon Offshore has more than 500 of one kind and another.

To see what deals were involved in putting the company together and who owns how much of it, go HERE