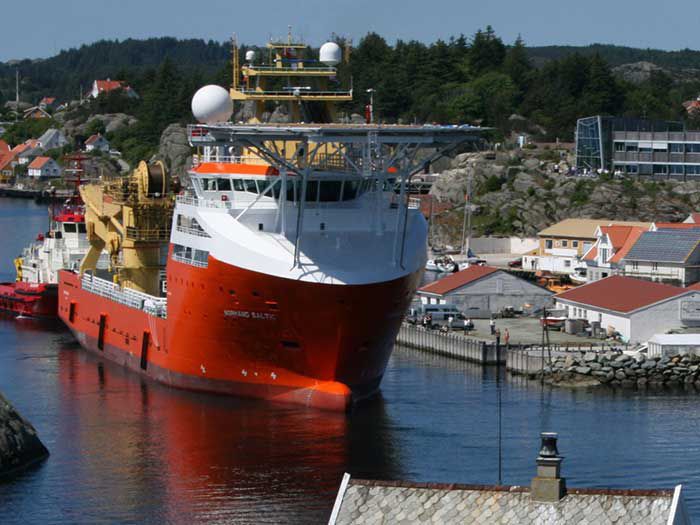 MARCH 24, 2017 — The major players have now signed off on the statutory next step in the plans that will see Solstad Offshore ASA, Farstad Shipping ASA and Deep Sea Supply Plc merged into a consolidated Solstad Farstad group, headquartered in Skudeneshavn, Norway and with Lars Peder Solstad as the CEO (see earlier story).

According to a stock exchange announcement issued today, the merged company will operate a fleet of 33 CSV, 66 PSV and 55 AHTS vessels deployed globally in all deep water hubs. Additionally, DESSC has established a 50/50 owned JV with Marine Harvest Norway AS to serve the growing market for vessel based support services for the fish farming industry. The JV has three vessels under order, and the ambition is to grow significantly over the next years.

In a sign that more mergers in the sector may lie ahead, the announcement says that “the combined company will continue to play an important role in the restructuring of the OSV industry,” noting that Aker Capital AS (controlled by Kjell Inge Røkke) and John Fredriksen’s Hemen Holding Limited “have industrial and financial expertise, and will in their capacity as active owners support Solstad Farstad in a demanding market with opportunities.”