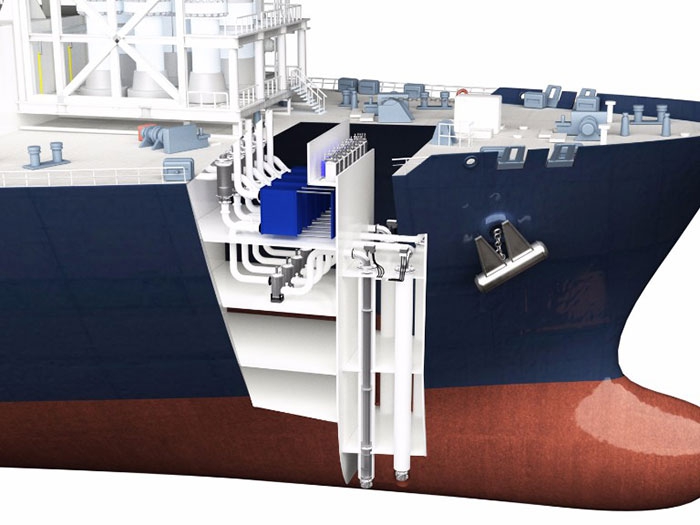 The order was placed shortly after Framo signed a supply agreement for similar pump systems for an FSRU under construction at the same Korean shipyard for Høegh LNG.

Thorbjørn Vågenes, Framo’s Director OIl & Gas Pumping Systems, says that the orders are an acknowledgemenet that the company’s ultra-compact pump concept that is now gaining a solid position in the FSRU market.

The pump systems are based on thoroughly tested and recognized Framo technology. In comparison with conventional pump systems, Framo’s pumps provide significant savings on space and eliminate the need for a separate pump room onboard the ship.

Framo is a part of Alfa Laval.