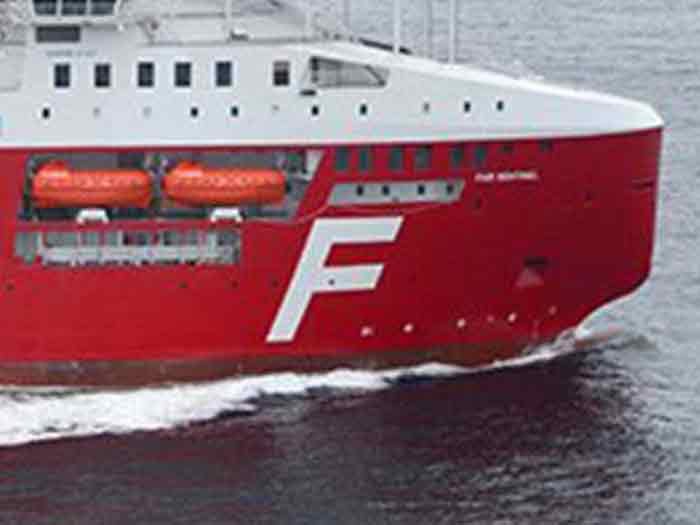 DECEMBER 27, 2016 – Back in November, Norway’s Farstad Shipping ASA said it had signed a non-binding letter of intent with a company in the Siem Industries group for the financial restructuring of Farstad Shipping ASA, with Siem or a fund managed by Siem as a key equity investor.

On December 20, Farstad said it was continuing efforts with a fund managed by Siem Industries to obtain a solid financial platform for the operations of the Farstad Shipping group.

Today the company said that its secured lenders had agreed to a formal stand-still, involving a deferral of all amortizations and interest through the end of January 2017.