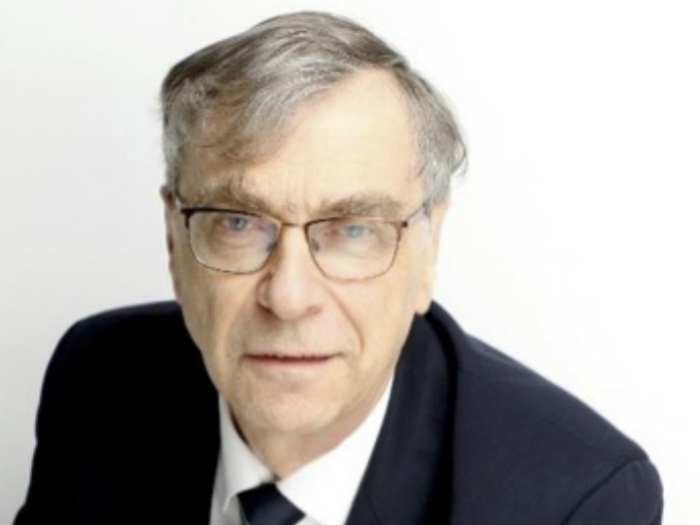 Ragnar Radtke, the owner of RAD-Power, is a familiar figure to many Marine Log readers. Radtke was Deutz’ American marine engine program manager for 30 years and began RAD-Power in March 2009 soon after Deutz exited the marine engine market initially to support former Deutz engine clients in the USA, Canada and Central America.