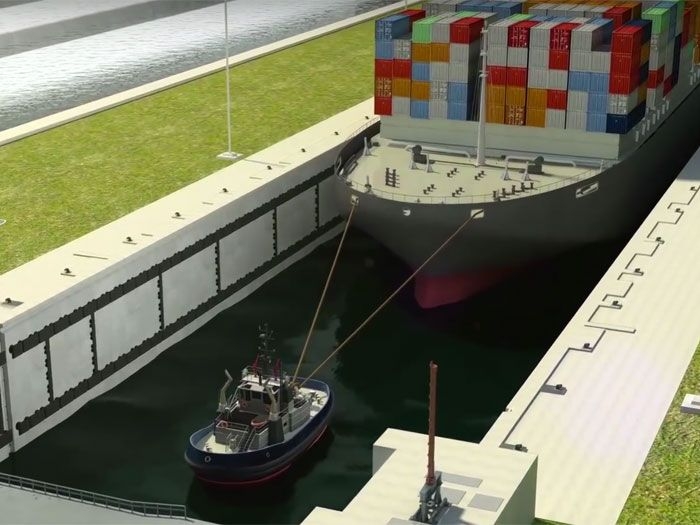 APRIL 19, 2016 — The Panama Canal has begun accepting transit reservations for Neopanamax vessels for commercial transits through the Expanded Canal starting on June 27, 2016.

The first reservation has been taken by the NYK Line LPG tanker Linden Pride, represented by shipping agent Norton Lilly International (Panama), S.A. The vessel has a length of 754.59 ft. and beam of 120.08 ft.

“Today marks an important day in Canal history because the reservation system is now opened for Neopanamax ships that will start using the new lane starting June 27,” Panama Canal Administrator Jorge L. Quijano said. “We are pleased with the results of this initial phase of transit reservations and we hope that each day more vessels transit through the expanded Canal,”

Once the initial reservation phase closed, 25 Neopanamax vessels had reserved transit through the new locks.This initial phase of transit reservations corresponds to transit dates between June 27, 2016 and September 30, 2016.