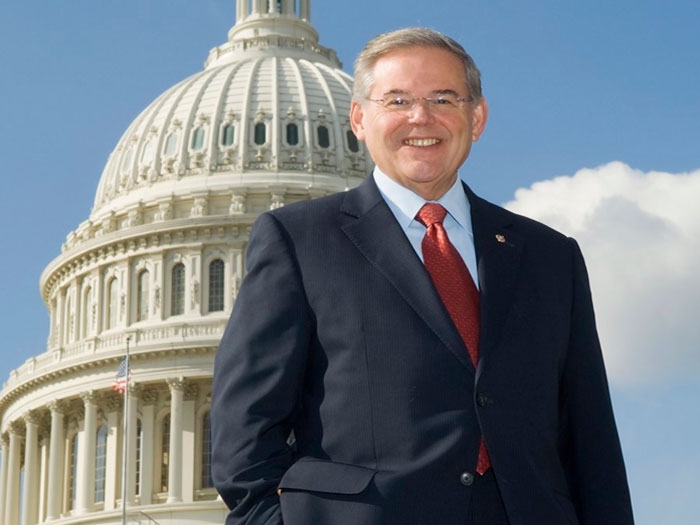 FEBRUARY 26, 2014—The great New Jersey rock salt shortage has apparently come to an end, and so, too, perhaps the Garden State’s assaults on the Jones Act. A U.S.-flagged barge carrying the first shipment of 40,000 tons of rock salt from Maine arrived yesterday at the Port of Newark.

An unrelenting, bitter winter had nearly exhausted New Jersey’s stockpile of road salt by early February. After exploring several options, the New Jersey Department of Transportation (NJDOT) said it had located a 40,000-ton pile of salt in Searsport, ME. NJDOT said a foreign-flagged cargo ship Anastasia S. was in Searsport available to transport the salt to New Jersey. However, to use the foreign ship, NJDOT said it was requesting a waiver of the federal Jones Act, the law that requires cargo transported between points in the U.S. to move only on American vessels.

NJDOT filed a request to waive the Jones Act on February 13. Federal officials did not grant the request. In order for a waiver to be granted, federal criteria stipulate that it: (1) Must be an issue of national defense and that no U.S.-flag vessels are available. That, in turn, led to a lot of finger pointing, with the Jones Act being the primary target.

IU.S. Senators Robert Menendez (D-NJ) and Cory Booker (D-NJ) had a different take on the situation. In a joint statement issue today, the Senators said:

“We are pleased to hear that the first shipment of rock salt arrived at Port Newark last night.  When we first heard about the emergent nature of the state’s salt shortage in media reports, we immediately contacted the appropriate federal agencies on behalf of the health, safety and well-being of New Jersey residents seeking help in expediting procurement and delivery of much needed rock salt.

“What has become clear is that the State Department of Transportation has fallen short in planning for and addressing its dwindling salt supply. There were numerous opportunities to enlist our help, including at least one direct conversation with Commissioner Simpson, in which the apparent salt crisis wasn’t even mentioned.  In the face of an emergency, citizens of New Jersey expect its officials to do everything possible to protect the public from potential harm and in this case, the State has fallen short.

“It is our understanding that NJDOT’s request to waive the Jones Act was denied because it was determined that American vessels were readily available to transport the salt from Maine to New Jersey, a development we were glad to help facilitate and expedite.

“We stand ready to act and to advocate for our fellow New Jerseyans at the federal level, but can only do so when we are informed of a potential issue. It doesn’t matter if it’s John Q. Public, a local mayor or in this case, the State.  Had offers for help not been ignored, we could have worked in partnership, provided appropriate guidance on the best way to achieve their intended goal, and most likely avoided this unnecessary situation.

“We would caution those who would recklessly call for the abolition of the Jones Act, which has served for nearly a century to protect our national and economic security.  The Merchant Marine Act of 1920—which prohibits use of a foreign-flagged vessel for transporting goods between U.S. ports—was designed to support America’s strong shipping industry, while ensuring our country’s readiness to defend itself against a national security threat.

“The lesson learned here should not be to repeal or blame the Jones Act, but to work in partnership to achieve a common goal.  The State’s poor planning should not become New Jersey residents’ emergency.”