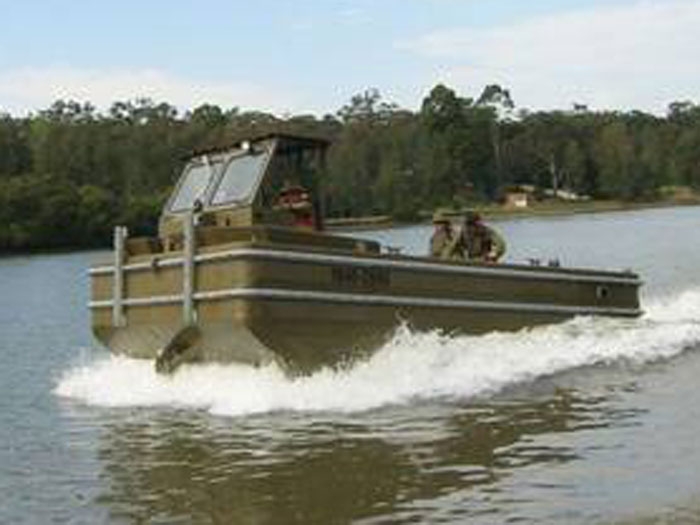 MARCH 18, 2014 — The GAO has rejected a bid protest, clearing the way for New Orleans based Birdon America, Inc., a subsidiary of Australia’s Birdon Pty Ltd, to supply the U.S. Army worth up to $259 million to supply the United States Army with up to 374 bridge erection boats.

The award was protested but GAO ruled in favor of the Birdon boat, which is based on a boat supplied to the Australian military that, in turn, was developed from a German design. The boats that will be supplied to the U.S. Army will feature Traktor waterjets supplied by another U.S. subsidiary of Birdon, Namjet, LLC, Benton, AR. Namjet is the former North American Marine Jet, which was purchased by Birdon in 2011.