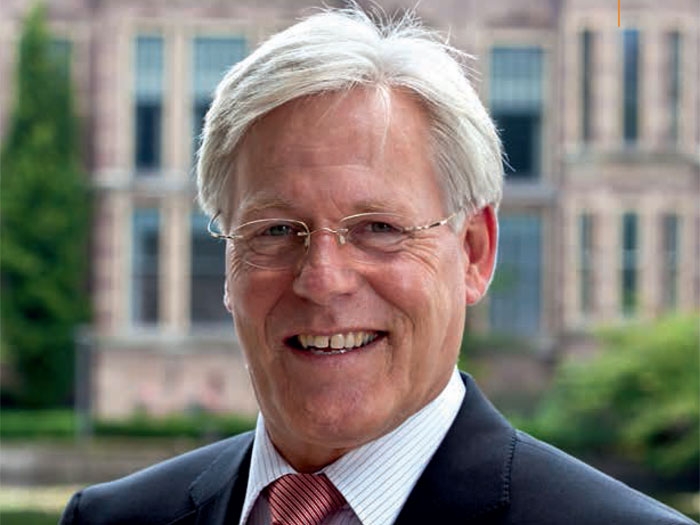 JANUARY 22, 2015 — A Concentrated Inspection Campaign (CIC) by port state control authorities between September 1 and November  1, 2014 found “unsatisfactory” compliance with the hours of rest required by the STCW convention.

Supported by PSC inspection results and following a number of incidents, the Paris and Tokyo MoU, as well as other MoUs, decided to organize a joint campaign to verify a list of 10 selected items against the STCW requirements.

The CIC questionnaire was completed during 4,041 inspections. A total of 912 CIC-related deficiencies were recorded as a direct result of the CIC during the 3 month period.

Paris MoU Secretary General Richard Schiferli said: “Insufficient rest of watchkeeping personnel has already caused several incidents over the past years. It may be the cause of fatigue, which can have major consequences for safety and the environment. Two watch systems are particularly vulnerable in this respect.”

Analysis of the recorded deficiencies shows that most deficiencies relate to hours of rest not being recorded correctly in 449 cases (11%), watchkeeping personnel did not have sufficient rest in 203 cases (5%) and bridge lookout not maintained in 101 cases (3%).

A total of 21 inspections revealed that the manning level was not in accordance with the Minimum Safe Manning Document.

The inspections showed that a total of 1,268 ships were operating with a two watch system for the navigational watch and 13 of these ships were detained.

The CIC was a joint campaign with the Tokyo MoU. Other cooperating MoUs have followed the same routine during the campaign. The detailed results of the campaign will be further analyzed and findings will be presented to the 48th meeting of the Port State Control Committee in May 2015, after which the report will be submitted to IMO.