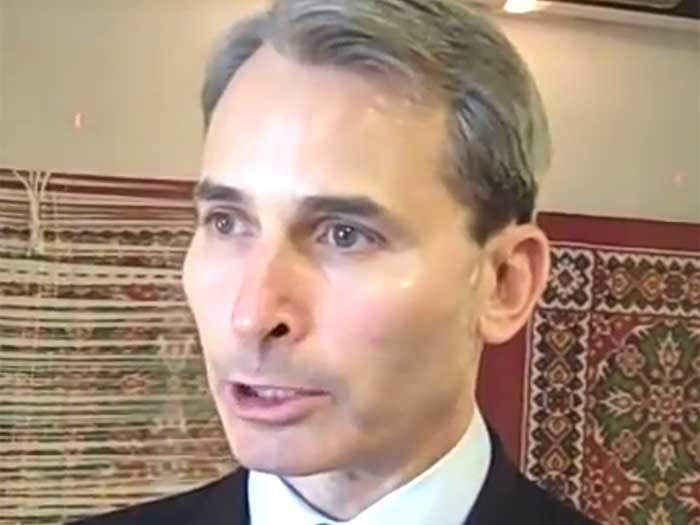 FEBRUARY 27, 2017—President Trump’s choice for the Secretary of the Navy, Philip Bilden, has withdrawn his name from consideration, according to media reports.

As we previously reported, in nominating Bilden, a former private equity investment manager, the President had said that Bilden would “apply his terrific judgment and top-notch management skills to the task of rebuilding our unparalleled Navy.”

But apparently Bilden could not unwind himself from his financial investments in order to move forward with the nomination. According to the New York Times report, Bilden said in a statement, “After an extensive review process, I have determined that I will not be able to satisfy the Office of Government Ethics requirements without undue disruption and materially adverse divestment of my family’s private financial interests.”

“Mr. Philip Bilden has informed me that he has come to the difficult decision to withdraw from consideration to be secretary of the Navy. This was a personal decision driven by privacy concerns and significant challenges he faced in separating himself from his business interests. While I am disappointed, I understand and his respect his decision, and know that he will continue to support our nation in other ways. In the coming days I will make a recommendation to President Trump for a leader who can guide our Navy and Marine Corps team as we execute the president’s vision to rebuild our military.”