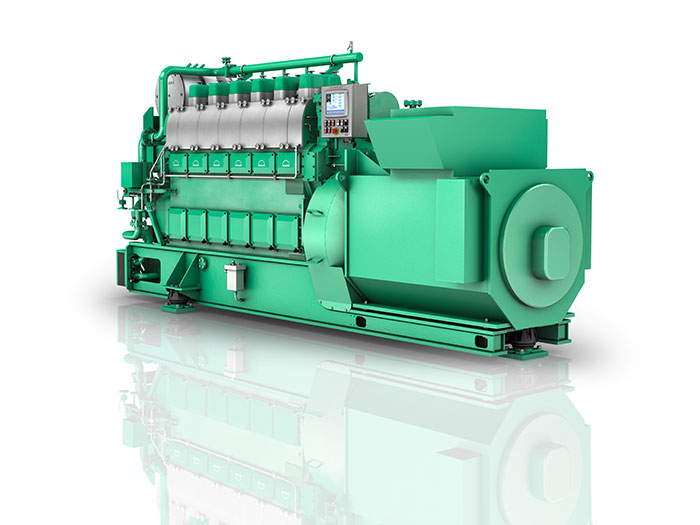 MAN Energy Solutions reports that South Korean licensee STX Engine has signed a contract with Daehan Shipbuilding for three MAN 6L23/30H Mk3 gensets. This marks the first sale of the Mk3 version of the engine.

The engines will be installed in an Aframax crude tanker ordered by Greek shipping company Atlas Maritime and will achieve IMO Tier III emission levels with the aid of SCR. They are provisionally scheduled for delivery in August 2021.

Finn Fjeldhøj, Head of Small-Bore, Four-Stroke Engineering, MAN Energy Solutions, said: “This is an important order; our 23/30H GenSet is a proven workhorse that our customers have much appreciated over the past half-century, and whose new mark now prepares it for the next many years in the market.”

The first 23/30H engine came on the market in 1965 and the engine has a long history of operational stability. Globally, well over 12,000 units have been produced over its lifetime.

Applications for the engine include tankers, bulk carriers and product tankers as auxiliary engines, with some sales as prime movers for fishing trawlers and power plants. The engine is mostly diesel-driven, with LNG and bio-oil also used in special environmental areas.

The new Mk3 variant is a cost-effective genset that complies with 2020 SOx-regulations and has a power range of 500 – 1,800 kW. Compared with its Mk2 predecessor, among other characteristics, it features: