Scorpio Bulkers has reached an agreement with an unaffiliated third party to sell the SBI Rock, a 2016 built non-scrubber-fitted Kamsarmax vessel, for a price slightly in excess of $18 million. Delivery 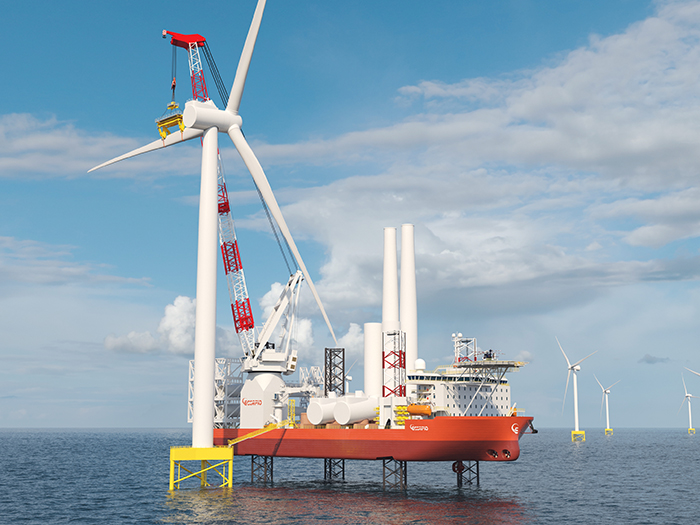 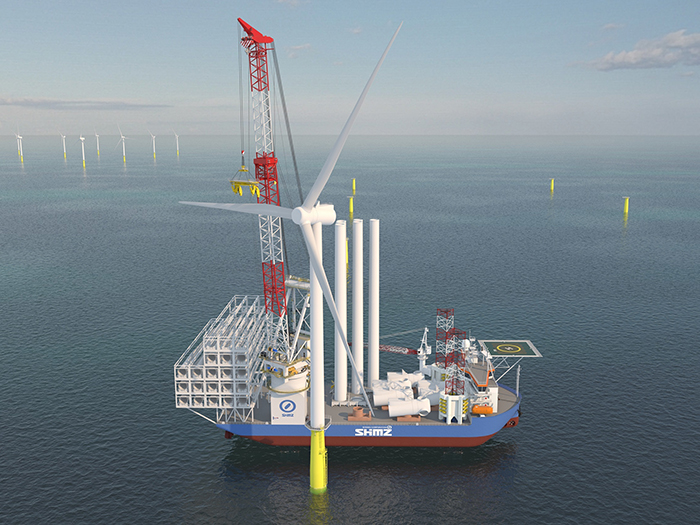 ABB advanced power and control systems have been chosen for a giant self-elevating wind turbine installation vessel (WTIV) under construction for Japan’s Shimizu Corporation by shipbuilder Japan Marine United. According to Shimizu, 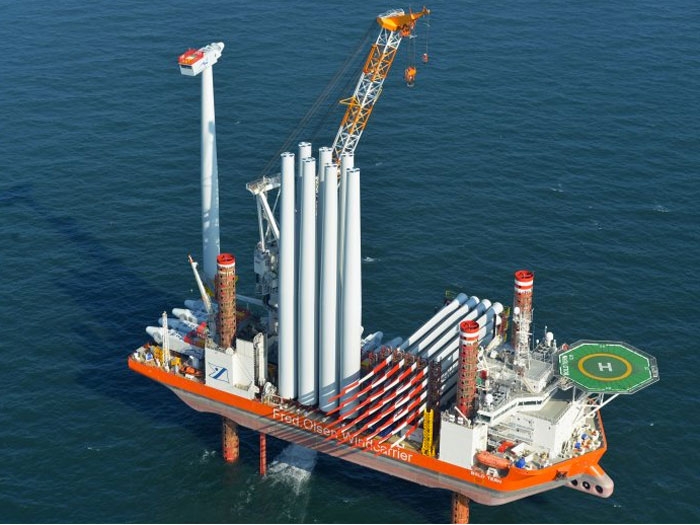