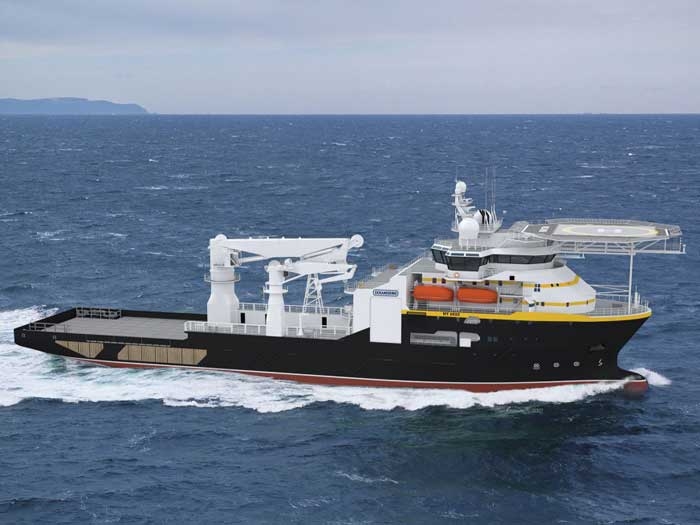 “The GE Transportation team is very proud of this major milestone marking the first delivery of our Tier 4 emissions compliant diesel engines,” said Afra Gerstenfeld, General Manager of Transportation’s Marine group. “Our investment in this technology helps our customers meet their emissions requirements in the most efficient manner possible today.”