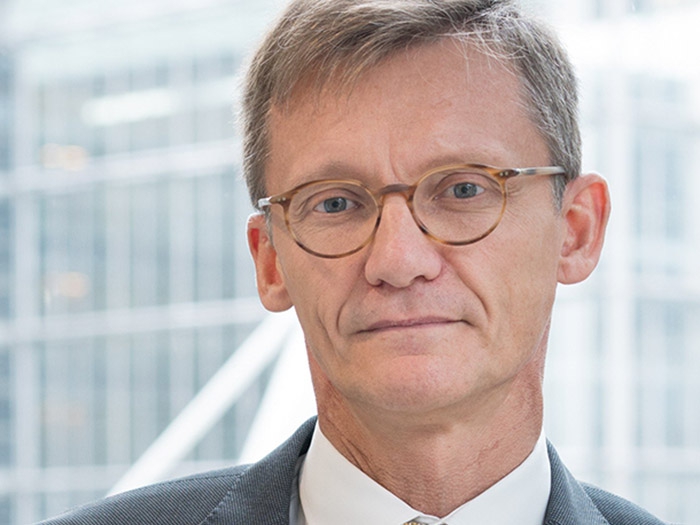 BV says that converting existing LNG carriers offers a fast route to operational availability and notes that there are more than 20 LNG carriers presently in laid-up condition, many of which are candidates for conversion to floating terminal applications, such as FSRU or FSU operations.

The new conversion guidelines, says BV, provide clear advice to the LNG industry in properly addressing issues that either will or may arise during the conversion of LNG carriers into FSRUs or FSUs, helping shipowners to either avoid or to overcome potential problems.

“With growing interest in floating gas terminals, working with industry stakeholders, we are providing the rule framework and guidance necessary to develop both FSRU and FSU terminals – both for newbuildings and conversions,” said Matthieu de Tugny, COO, Bureau Veritas, Marine & Offshore. “Last November, Bureau Veritas published NR645, the first rules document fully dedicated to Floating Storage and Regasification Units. These new notations and guidelines are further evidence of BV’s classification leadership in both FSRUs and FSUs.”

Bureau Veritas notes that the first FSRU newbuild, delivered in 2005, was to BV class; the largest FSRU ever built is MOL’s BV classed 263,000 cu.m unit delivered in 2017; nearly 40% of the fleet in service is BV class. Additionally, a broad range of second party services provided by Bureau Veritas includes: risk assessment and support including tools for sloshing analysis, mooring, CFD, hydro-structural assessments and ice/structure interaction.