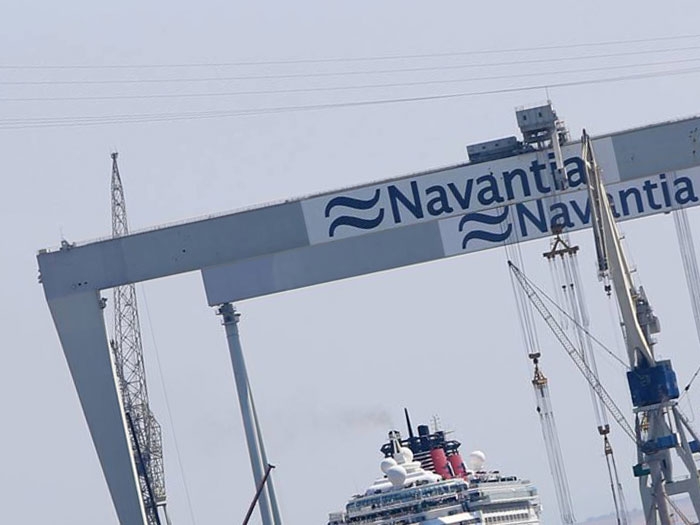 JULY 31, 2015 — For the first time in some 20 years, Spain is getting back into the business of building large tankers — and it is taking a leaf from the page of U.S. Jones Act tanker builders to do so.

Shipbuilder Navantia said yesterday that it had ratified contracts with Ibaizabal Group’s Ondimar Transportes Marítimos LDA, for the construction of four Suezmax tankers, plus an option for two more.

The value of the contracts was not disclosed, but Navantia said that they would be built in Spain at international market price. Suezmax newbuilding prices haven’t strayed much above $65 million lately.

Navantia said the ships will involve three million hours of work for the company and its shipyards in the Bay of Cadiz and Ferrol estuary and their auxiliary industries.

Navantia will be building the ships to a well proven Daewoo Ship Engineering Construction design. It looks like it has the same sort of contract with DSEC that U.S. Jones Act tanker builders do, meaning that it also gets access to DSME’s buying clout for materials and equipment items.

Navantia is 100 percent owned by SEPI, a state owned entity controlled by the Spanish Ministry of Economy and the Treasury. Spanish newspaper ABC reports that SEPI signed off on the tanker deal after getting an assurance that the Daewoo deal not only included the design but using DSME as the main supplier of materials and equipment — but with an option to shop elsewhere if it could get a better deal.